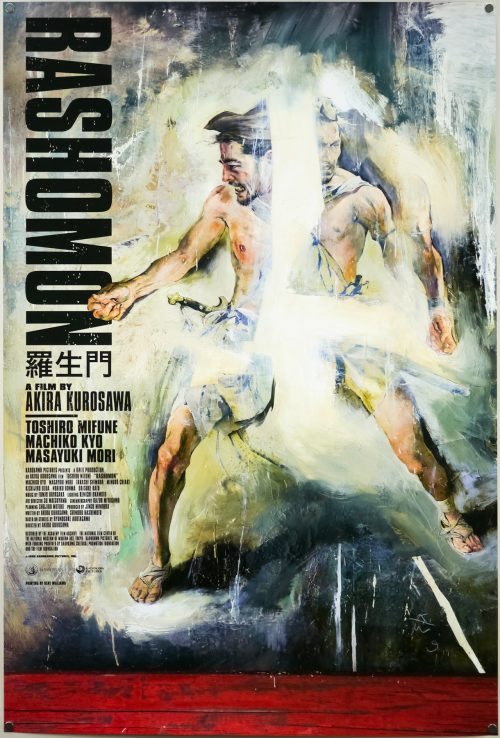 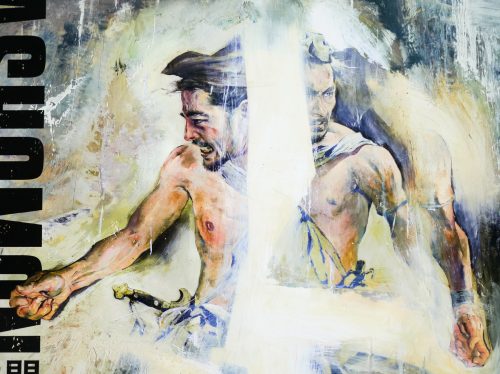 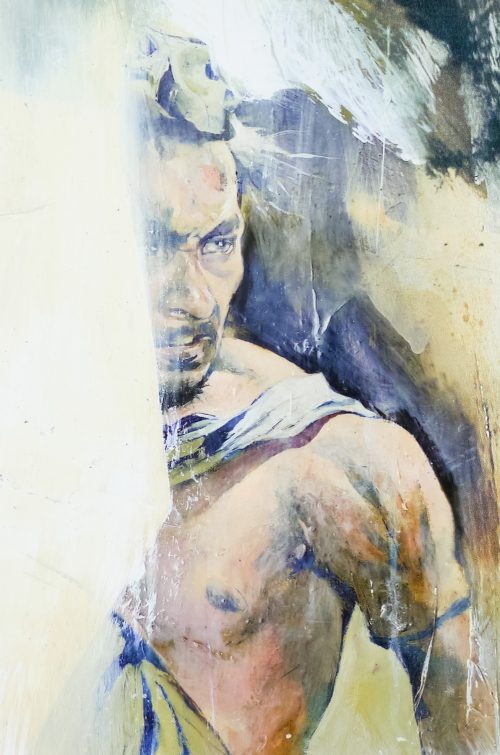 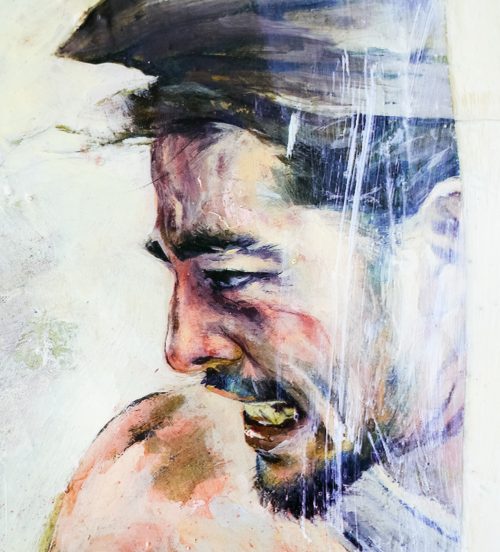 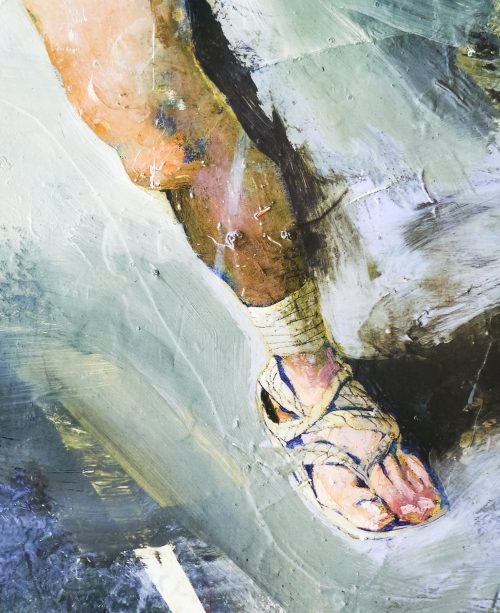 Legendary Japanese director Akira Kurosawa‘s 1950 masterpiece Rashomon is considered by many to be his crowning achievement, which is no mean feat when you consider it’s stacked against films as beloved as Seven Samurai (1954) and Yojimbo (1961). Considered incredibly influential and ground-breaking, particularly in terms of storytelling, cinematography and editing, the film has lost none of its impact in the 60+ years since its first release. The film is essentially an investigation into the truth behind a heinous crime in which a woman is raped and her samurai husband is slain at the end of a dagger, but it’s the way that Kurosawa stages the recollections of the four key eyewitnesses that makes Rashomon so special.

The film begins as three strangers shelter under the ruins of the eponymous gate during a calamitous thunderstorm. Two of the men, a woodcutter and a priest, were witnesses to events that happened in a nearby forrest three days earlier and they begin to recount what they saw to the commoner who’s eager to hear the details of the crime. Each of the recollections feature the husband and wife and a bandit named Tajômaru (Toshirô Mifune) but each of the witnesses recall the events that led to the death of the samurai in very different ways.

Kurosawa uses a number of editing techniques to differentiate the recollections for the viewer and apparently shot the same scene with several different cameras so he could cut to another angle of the same performances as he saw fit. Mifune, a frequent collaborator, deserves special mention for his memorable portrayal of the bandit Tajomaru in each of his different ‘guises’. In the end, the viewer is left to decide which of the witnesses they believe with the director resisting the urge to wrap things up neatly. As the commoner remarks when discussing the validity of one of the recollections: ‘We all want to forget something, so we tell stories. It’s easier that way.’

American artist Kent Williams painted this stunning portrait of Tajomaru that was commissioned by Janus Films for the 2009 cinema re-release of Rashomon. The release followed an extensive 2008 restoration undertaken by the Academy Archive, the National Film Center of the National Museum of Modern Art, Tokyo, and Kadokawa Pictures. Born in 1962, Williams has lent his considerable talents to a wide range of artistic channels, including printmaking, photography, architecture and film. He is perhaps best known for his work on graphic novels for the likes of Marvel and Vertigo and in 2006 he collaborated with filmmaker Darren Aronofsky on a comic book tie-in for the sci-fi fantasy film The Fountain. His official website contains galleries of his work, as well as a biography, links to blogs and more.

Kent’s 2009 blog post announcing the completion of this piece can be viewed here and confirms that the original artwork was realised with oil and encaustic on linen mounted on wood panel with a distressed wooden beam. This same image was used for the must-own 2012 Criterion re-release of Rashomon and the poster was available to purchase via their web shop for a number of months, which is where I picked it up from. It sadly appears to be no longer available for purchase.