The Terminator / B1 / Poland 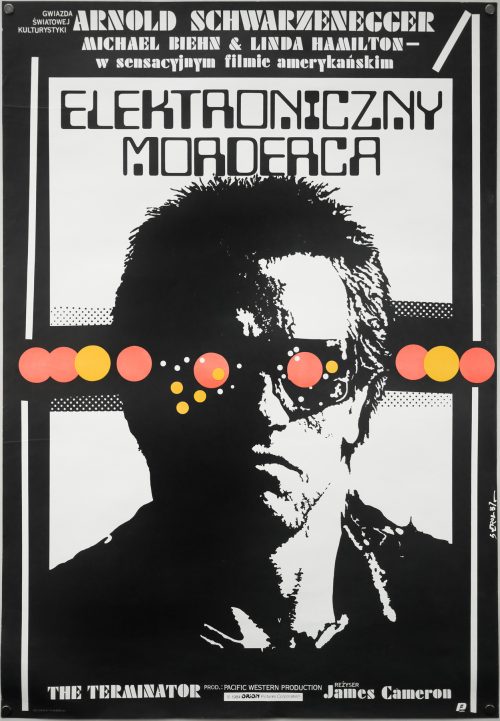 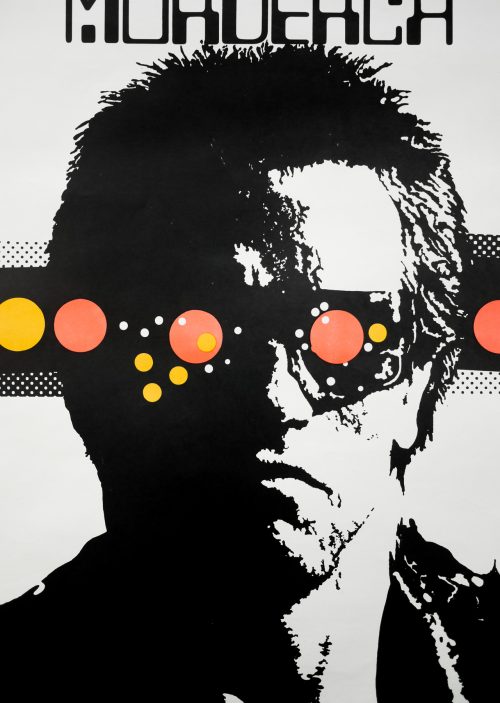 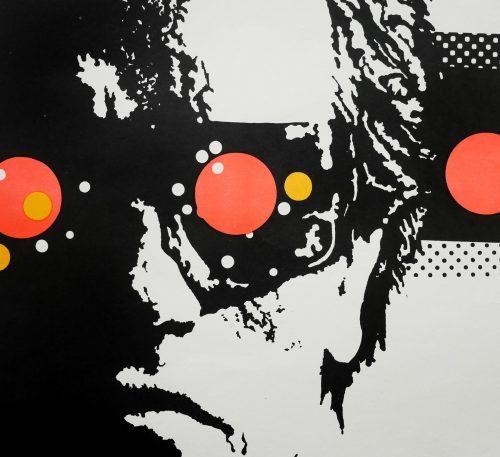 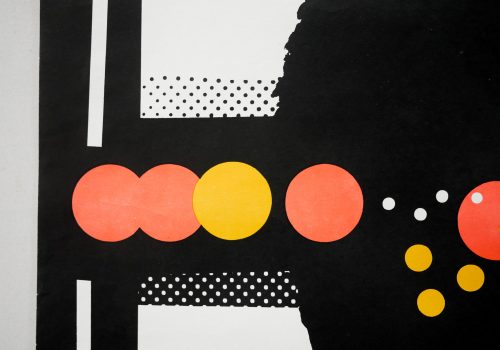 The US poster features an iconic photograph of Arnie alongside a lengthy tagline, whilst the UK quad went for an illustration depicting a battle-damaged Terminator showing the endoskeleton underneath. This poster for the Polish release of the film features a stylised silhouette of Arnie as the Terminator with coloured circles, some of which represent the red eyes of the Endoskeleton underneath.

The poster was designed by the celebrated Polish artist Jakub Erol who was born in Zamość in 1941 and graduated from the Warsaw Academy of Fine Arts in 1968. He worked as a prolific poster artist for over 25 years and designed several iconic images for both Polish and American films. Some of his other poster highlights include the bizarre image he conjured up for Ridley Scott’s Alien and the Polish poster for Robocop. One of his best, in my opinion, is the skull-style poster he created for the release of Raiders of the Lost Ark.