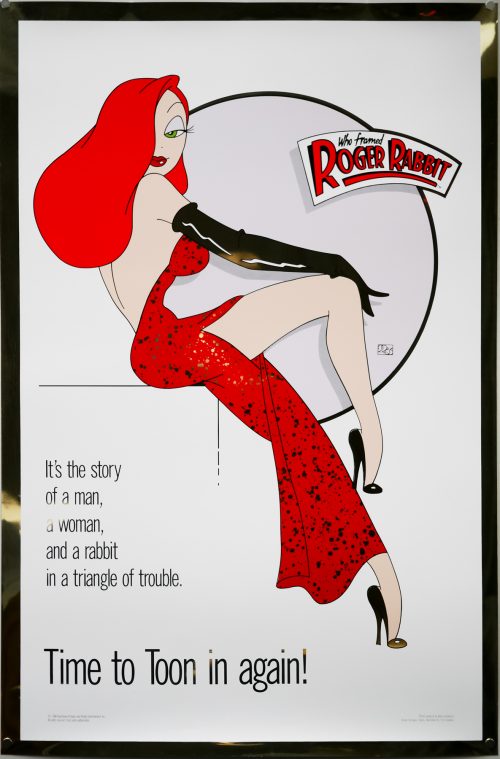 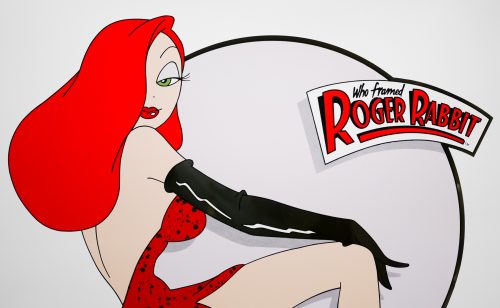 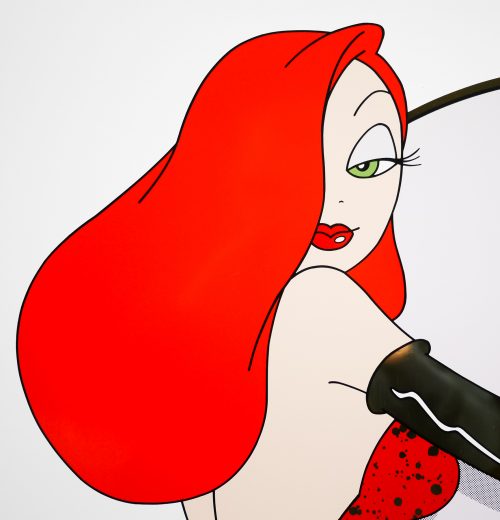 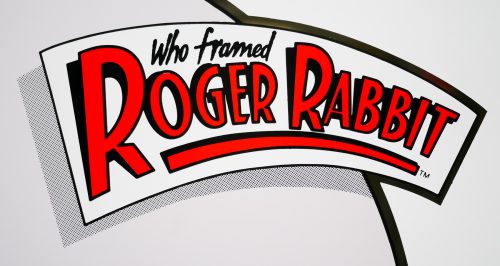 Tagline
It's the story of a man, a woman, and a rabbit in a triangle of trouble. | Time to Toon in again!

Who Framed Roger Rabbit, the memorable mix of live-action and animation, is a true 80s classic and a milestone film in several ways. Although not the first time that the two mediums had been mixed, no film had attempted it on this scale before and it was the first time that iconic Warner Bros and Disney characters (Bugs Bunny, Mickey Mouse etc) had featured in the same film together. Based on Gary K. Wolf‘s 1981 novel Who Censored Roger Rabbit?, the rights were bought by the then president of the Walt Disney Company but it would be almost 7 years before filming began, during which time the project went through several creative teams. Eventually Amblin Entertainment were approached to be involved and this meant the project had the creative clout of Steven Spielberg behind it, and his presence was instrumental in getting several studios to agree to have their characters appear.

The story is set in a version of 1940s Hollywood in which human and cartoon actors exist together in the same reality, with the ‘toons’ mostly living in a section known as Toontown. The late Bob Hoskins appears as the washed-up private detective Eddie Valiant who has worked in Hollywood for years and, for reasons revealed during the film, has a loathing for toons. One day he is approached by the chaotic, slapstick-loving Roger Rabbit (voiced by Charles Fleischer) and asked to help prove his innocence after Marvin Acme, the owner of Acme Corporation and Toontown, is murdered and all fingers point to Roger. Rumours that Roger’s wife, the voluptuous Jessica Rabbit (an uncredited performance from Kathleen Turner), had been playing ‘pattycake’ with Acme don’t help and Eddie sets out to prove Roger’s innocence before the psychotic Judge Doom (a memorable performance from Christopher Lloyd) catches him and executes him via deadly ‘dip’.

This one sheet was created by a company called Kilian (owned by Jeff Kilian) and printed around the time of the film’s release for sale to collectors and fans of the film. The company was mostly active during the 1980s and early 90s and worked with film studios and production companies to produce officially licensed alternative posters and limited-edition prints (LAMP features more information about them). They produced several for Roger Rabbit, including two printed on gold mylar (glossy plastic), of which this is the style D version. The other styles can be seen in emovieposter.com’s auction history.

Emovieposter also note that this particular print of style D was actually done in error and there are two versions of it out there:

Also note that this is the ultra-rare “red dress” variant of the Style D poster! These posters were sent as a sample to Disney (who insisted that the dress be changed to pink) and less than 100 were printed!