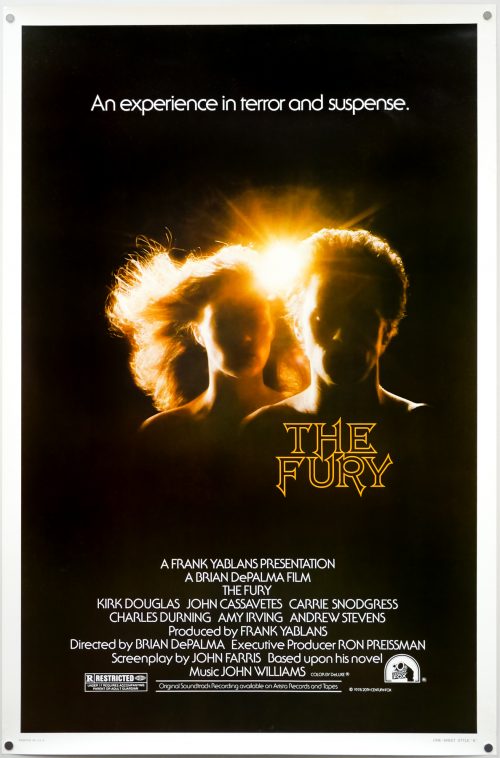 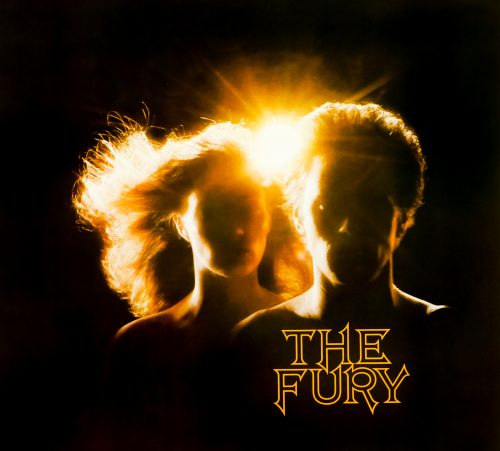 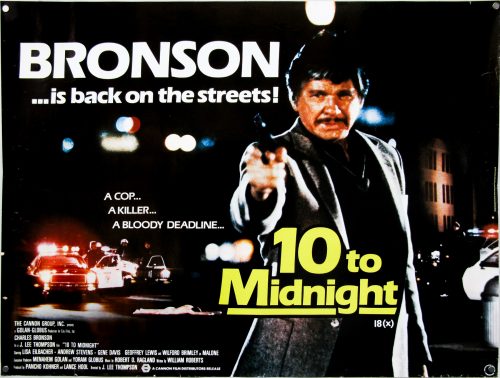 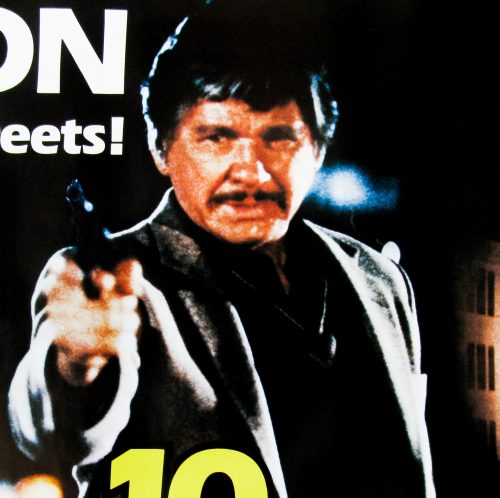 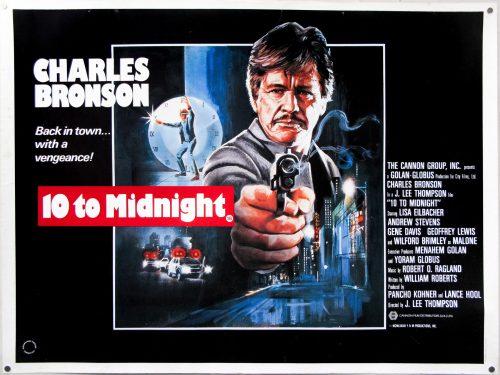 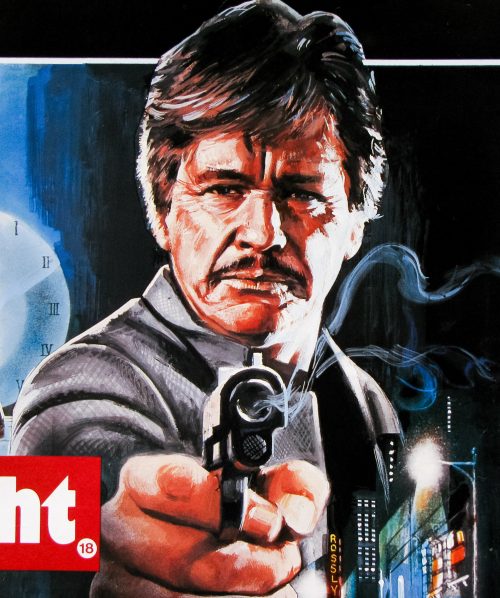 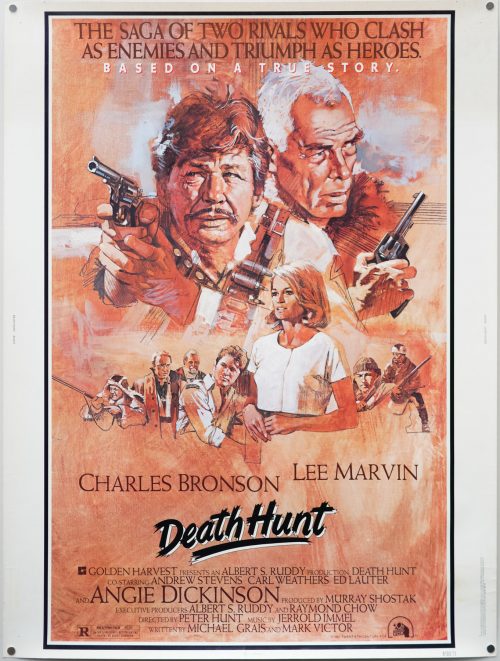 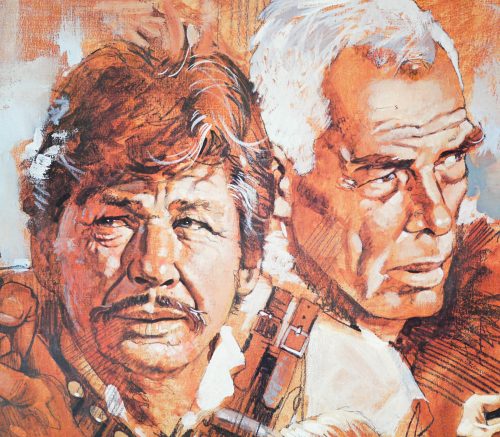 Tagline
The Saga Of Two Rivals Who Clash As Enemies And Triumph As Heroes.

Great artwork by the American artist John Solie features on this 30×40 poster for the release of the 1981 action film Death Hunt. The film stars two acting legends, Charles Bronson and Lee Marvin, and was directed by Peter Hunt who was best known for being the editor of the first three James Bond films, as well as the director of one of the best films in the series, On Her Majesty’s Secret Service (1969). The story is a heavily fictionalised retelling of the manhunt for the real life fugitive Albert Johnson, dubbed the Mad Trapper, who shot a Royal Canadian Mounted Police (RCMP) officer and went on the run in the Yukon territory in Canada in the early 1930s.

Bronson plays Johnson as a sympathetic character who we are first seen rescuing a dog from a vicious dogfight and assaulting its owner, another trapper called Hazel (Ed Lauter), when he tries to stop him. Later Hazel leads his gang of men to try and retrieve the dog but they end up shooting at Johnson’s cabin and killing the dog. During the firefight one of the trappers is shot in the head and at this point they manage to persuade aging RCMP officer Millen (Marvin) to visit Johnson’s cabin to investigate along with his colleagues, including Sundog (Carl Weathers).

Millen attempts to reason with him but one of Hazel’s men opens fire and another firefight begins. Johnson manages to escape and a full scale manhunt is launched which soon attracts the attention of other trappers looking to cash in on the $1000 bounty, as well as an air force pilot, Captain Hank Tucker (Scott Hylands) who sets off in his biplane to find Johnson. Millen is determined to bring in Johnson without having to kill him and follows the trapper deep into the wilderness. The film makes great use of real Canadian scenery and the outdoor locations used are stunning. Bronson and Marvin are on good form and watchable as always, plus the supporting turns by the likes of Weathers are good too.