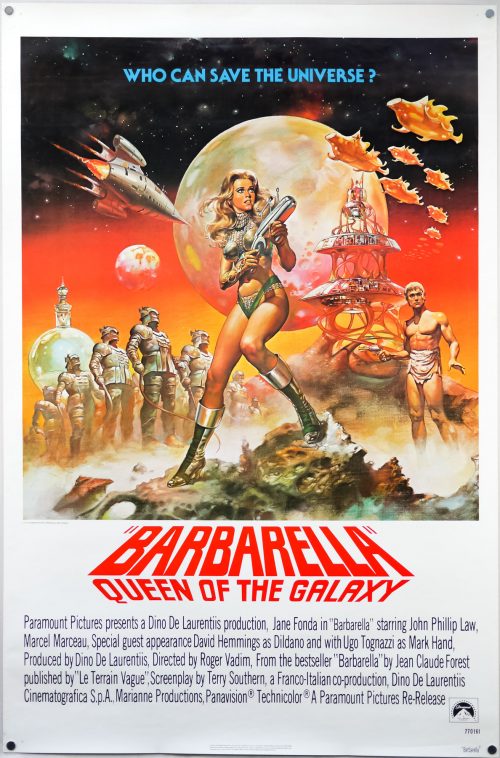 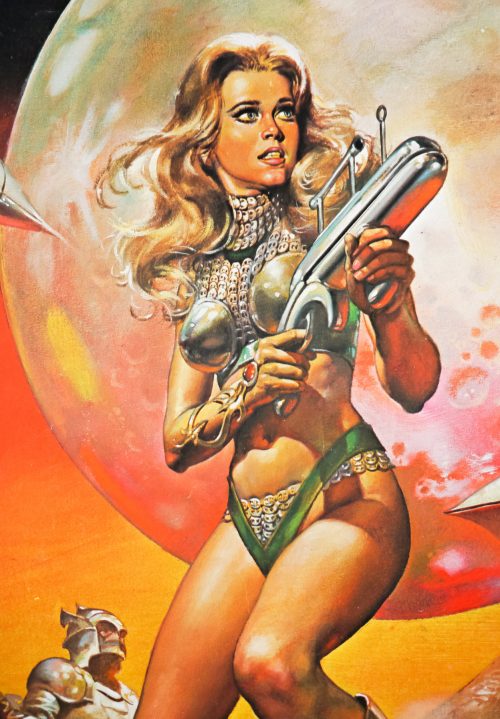 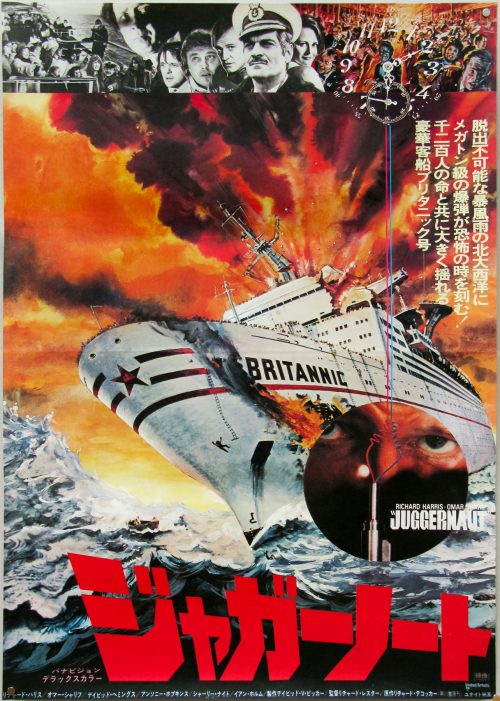 Islands In The Stream / one sheet / USA 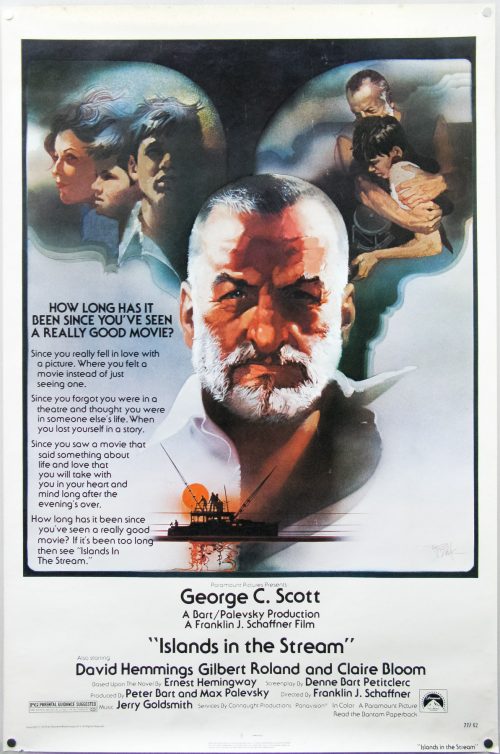 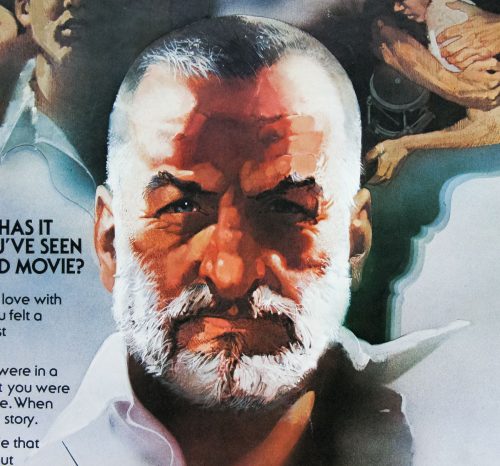 Title
Islands In The Stream 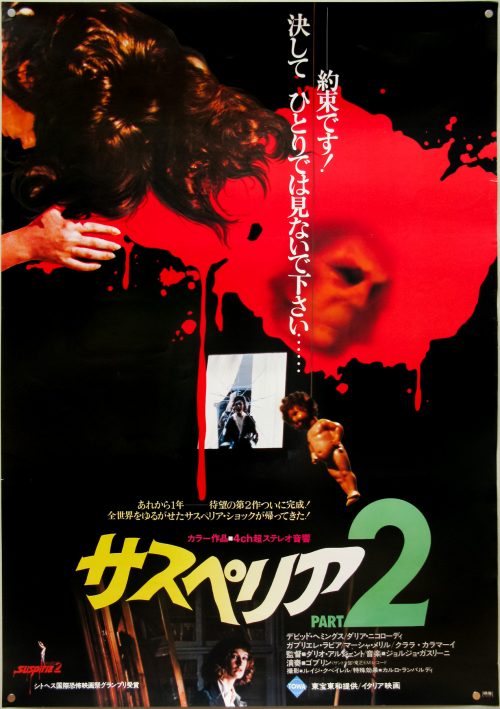 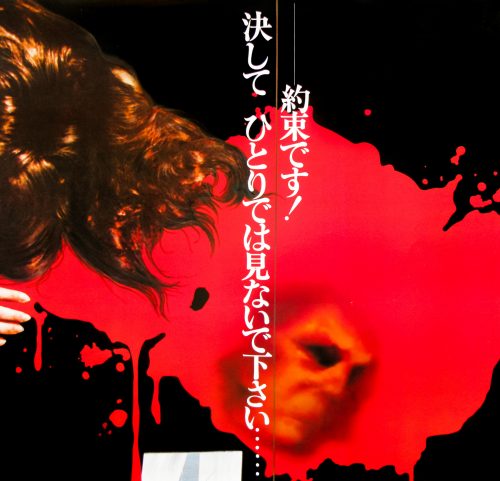 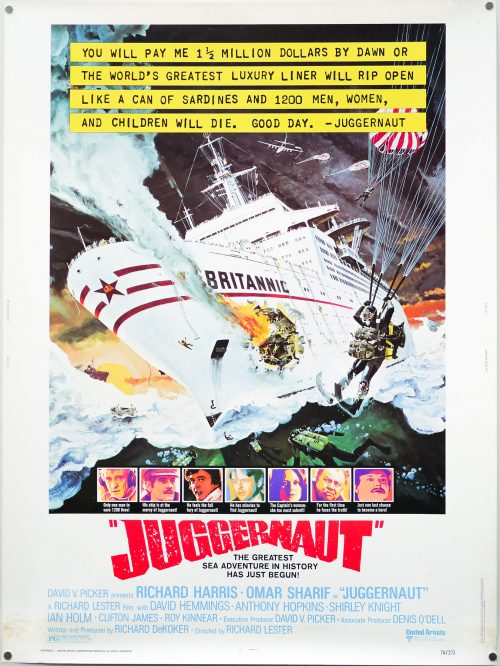 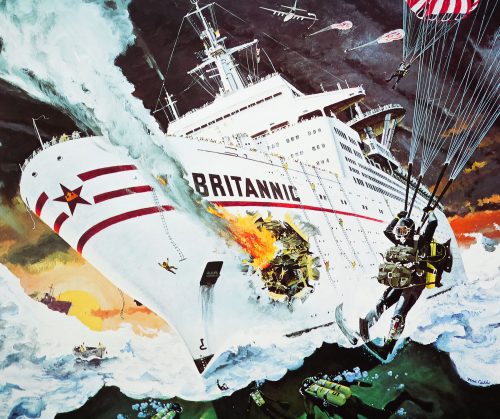