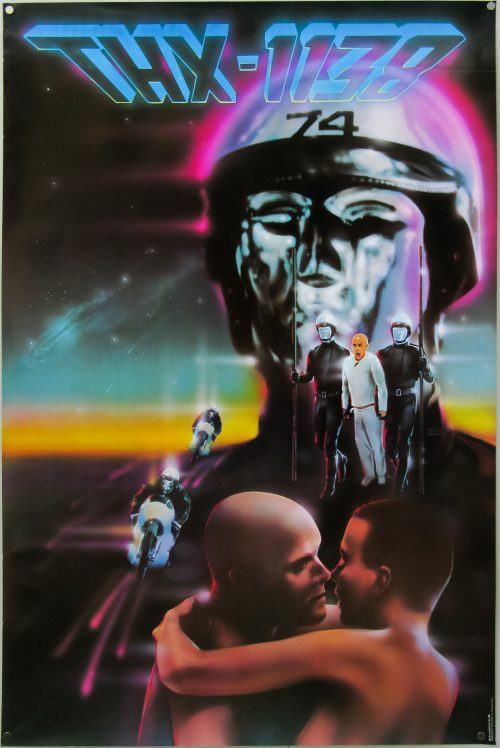 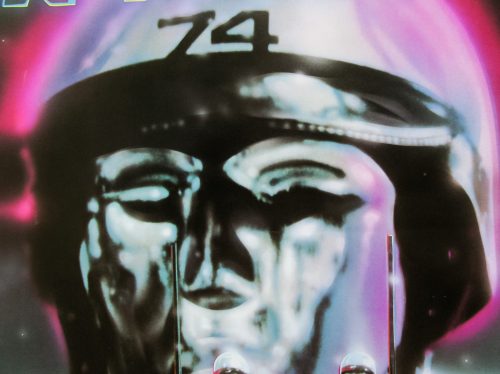 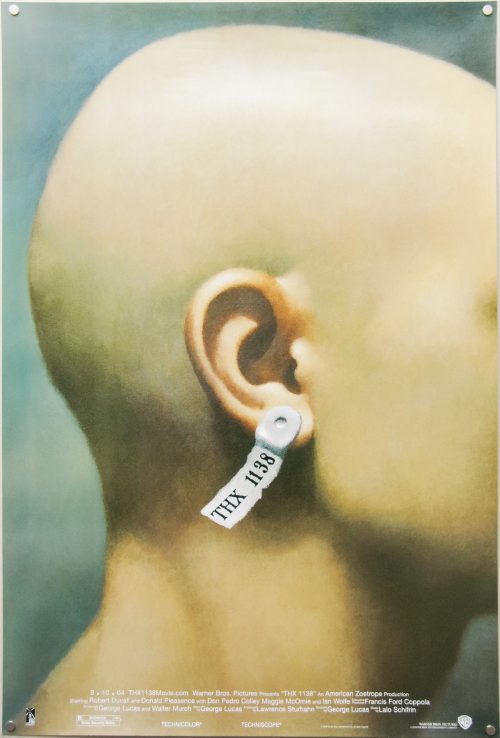 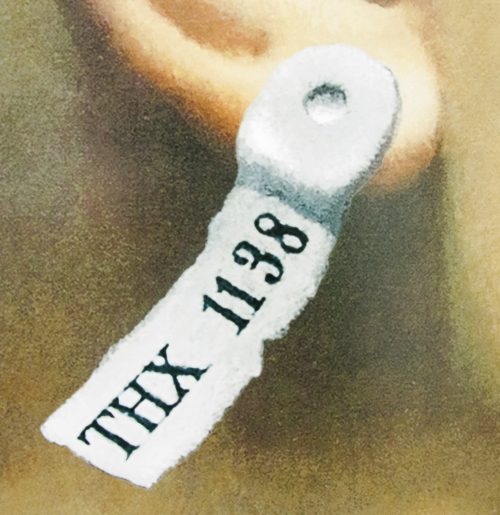 Terror In The Aisles / one sheet / USA 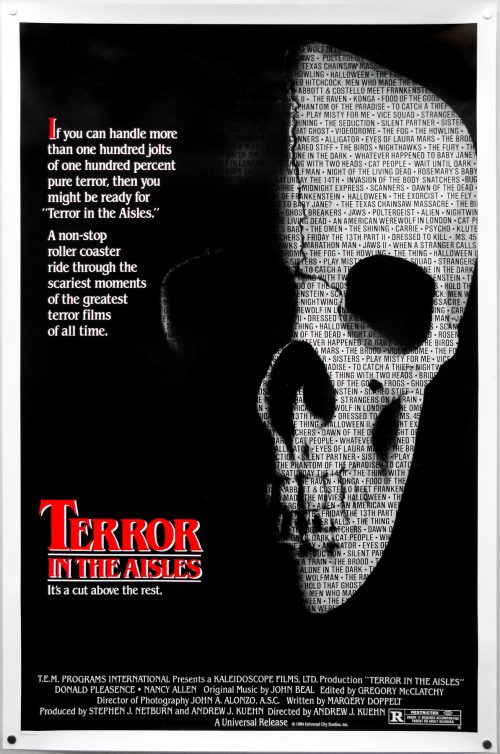 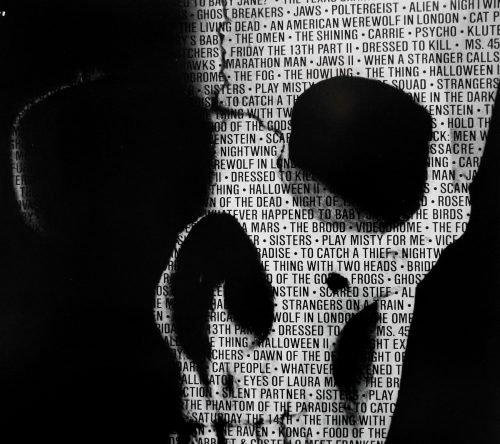 Title
Terror In The Aisles

Tagline
If you can stand more than 100 jolts of 100% pure terror, then you might be ready for 'Terror in the Aisles'. A non-stop roller coaster ride through the scariest moments of the greatest terror films of all time. 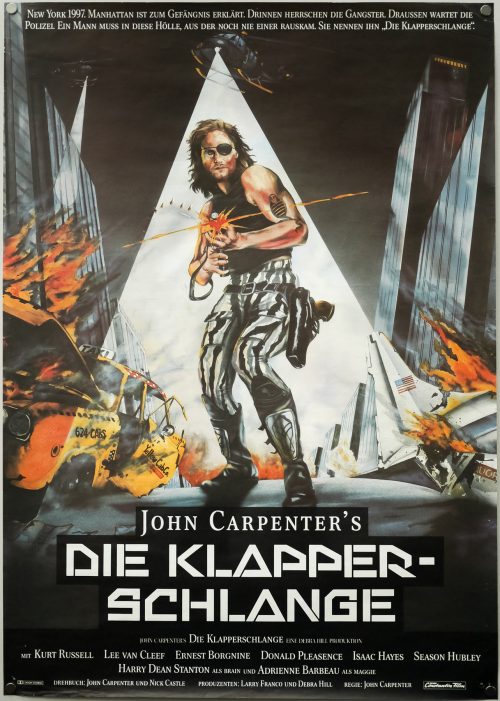 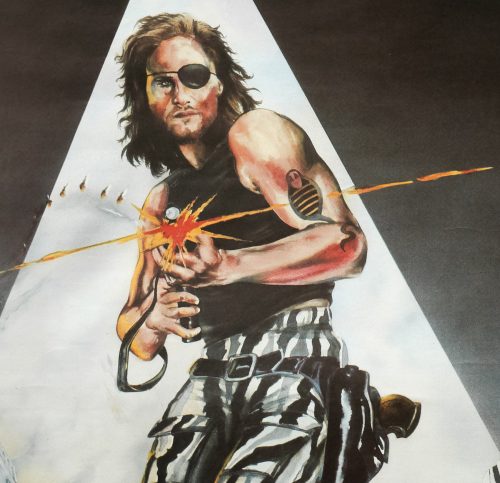 This is the final poster for the German release of John Carpenter’s sci-fi classic Escape From New York, released as Die Klapper-Schlange (Rattlesnake). I’d have a hard time choosing my favourite of the three (fictional) characters Carpenter and Kurt Russell created together; R.J. MacReady (The Thing), Jack Burton (Big Trouble in Little China) and Snake Plissken (EFNY). The latter is the gruff former war hero and convicted bank robber who is sent onto the island of Manhattan of an alternative 1997, which has been sealed-off as a lawless prison, in search of the American President whose plane crashed there after a terrorist attack. He’s arguably the coolest of the three and is a character much imitated in other lesser films featuring a reluctant hero.

The artwork featured is unique to this poster and I’m unsure who is responsible for it, but I’m assuming it was painted by a German artist. If anyone has any clues please get in touch.

I also have the German teaser poster in the collection and that can be viewed here.

Shadows And Fog / one sheet / USA 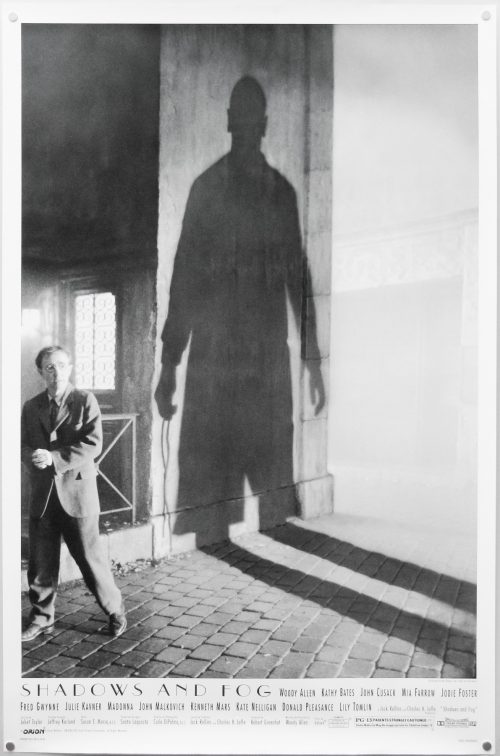 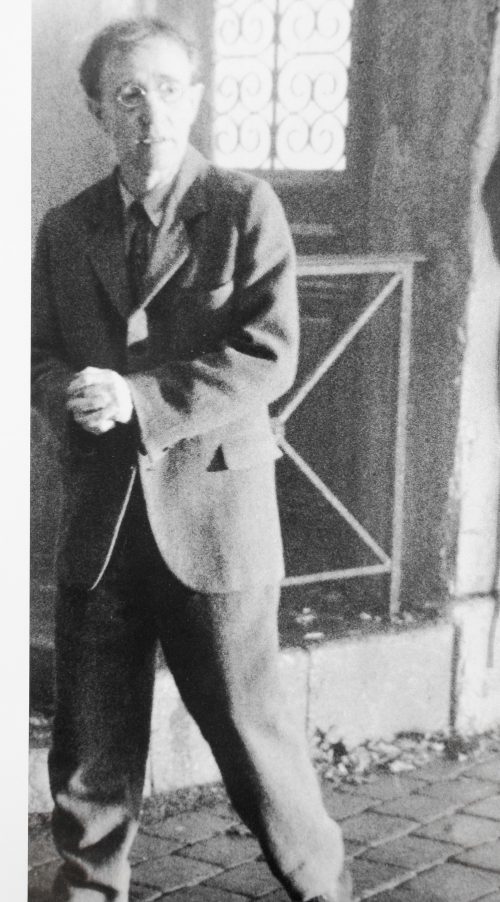 Prince Of Darkness / one sheet / USA 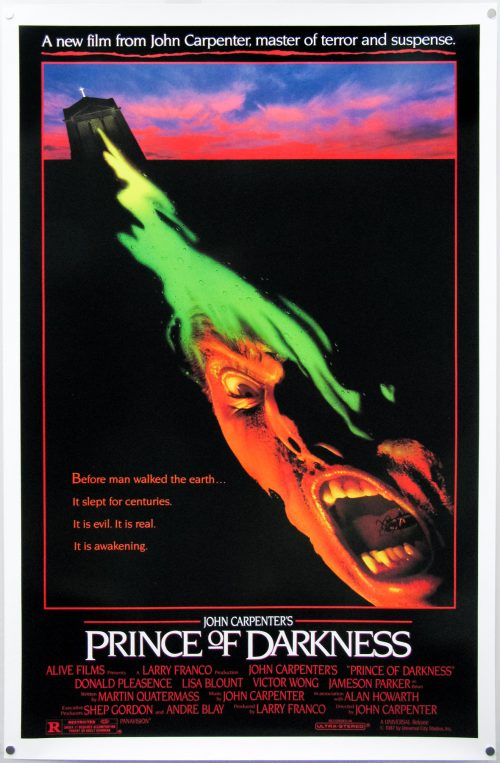 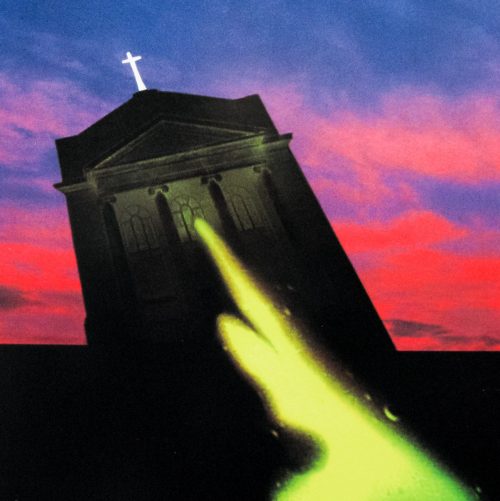 Tagline
Before man walked the earth...it slept for centuries. It is evil. It is real. It is awakening. 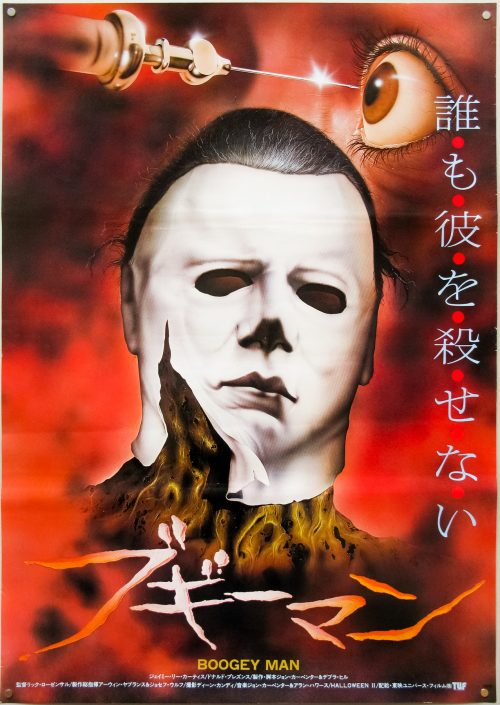 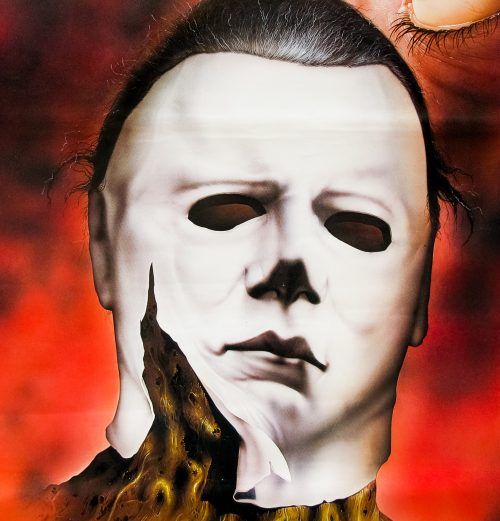 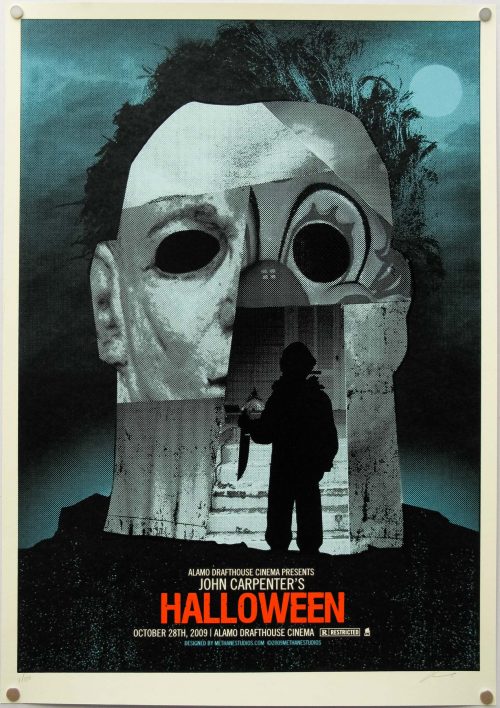 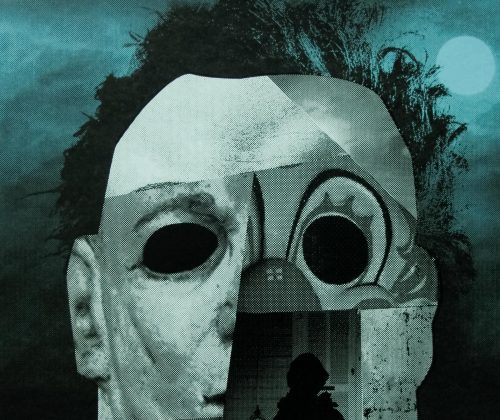 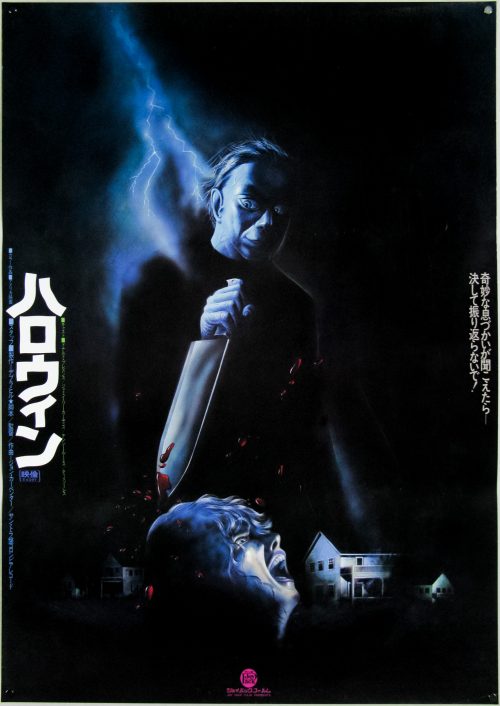 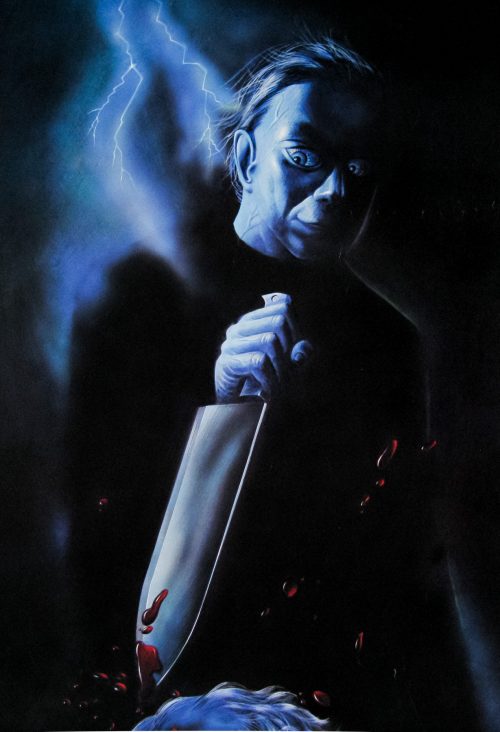 Prince Of Darkness / B2 / Japan 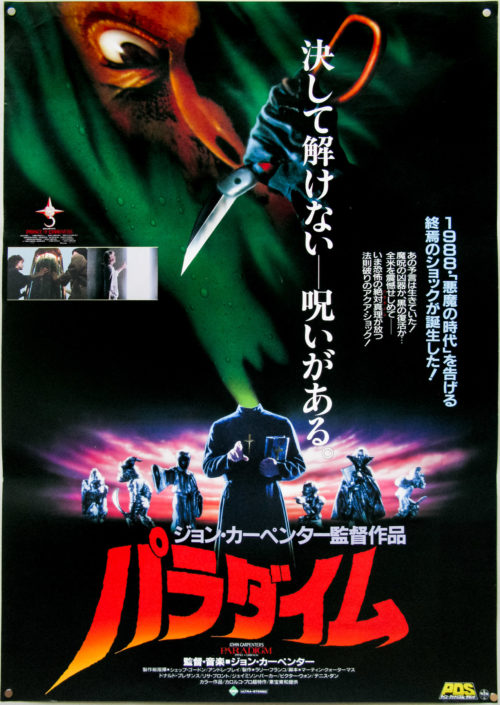 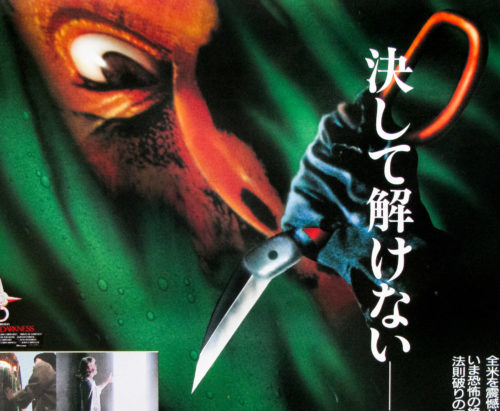