You searched for: Dragonslayer 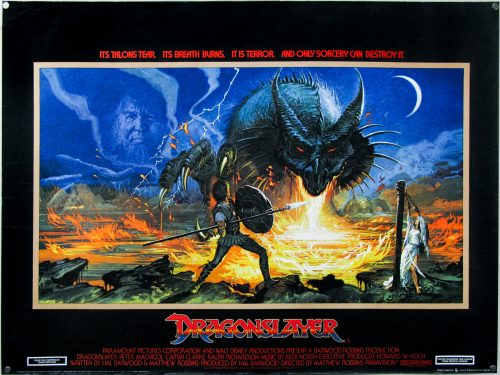 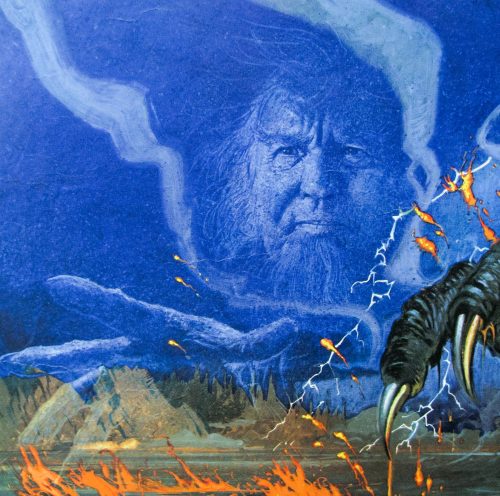 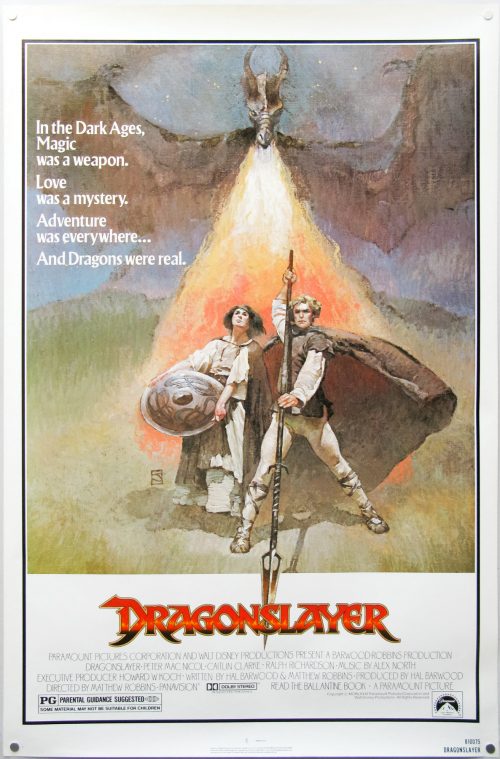 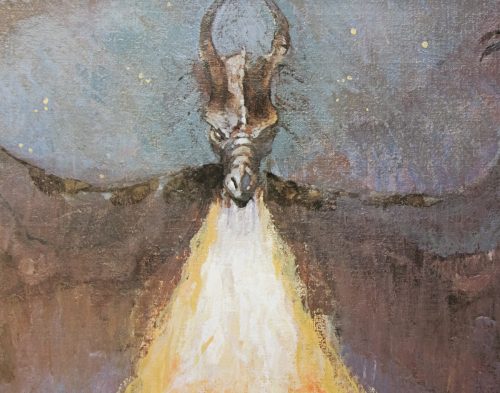