You searched for: Drive 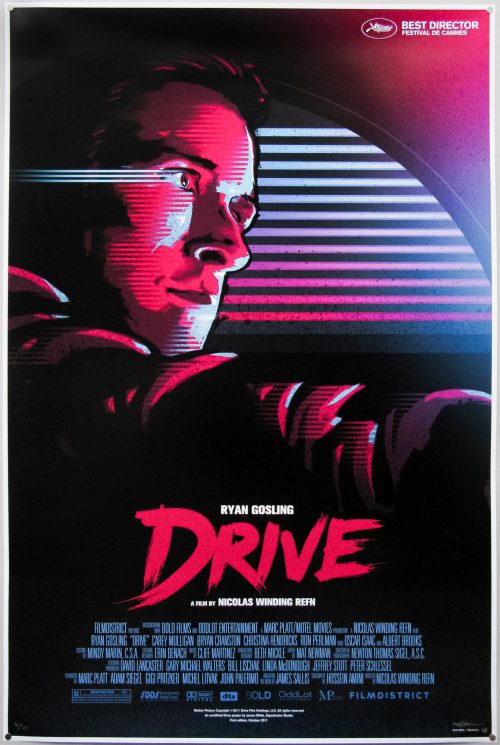 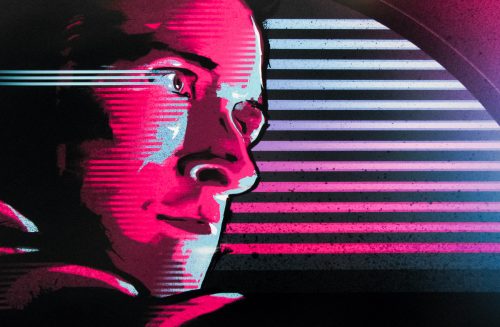 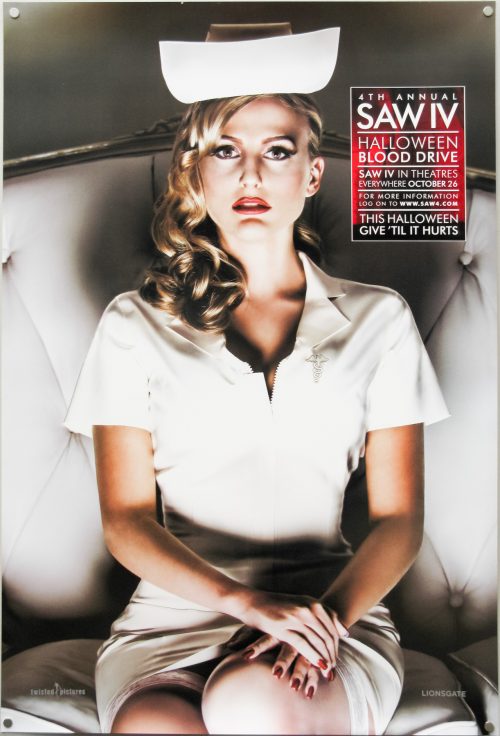 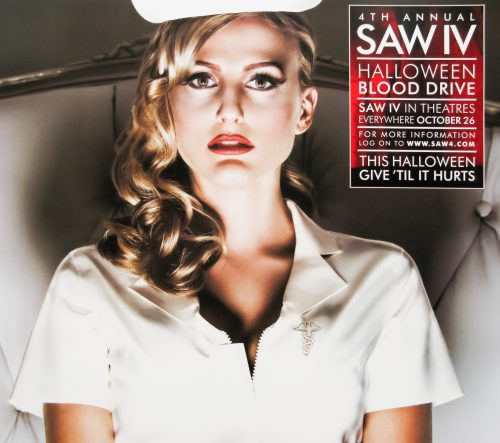 Tagline
This Halloween give 'til it hurts 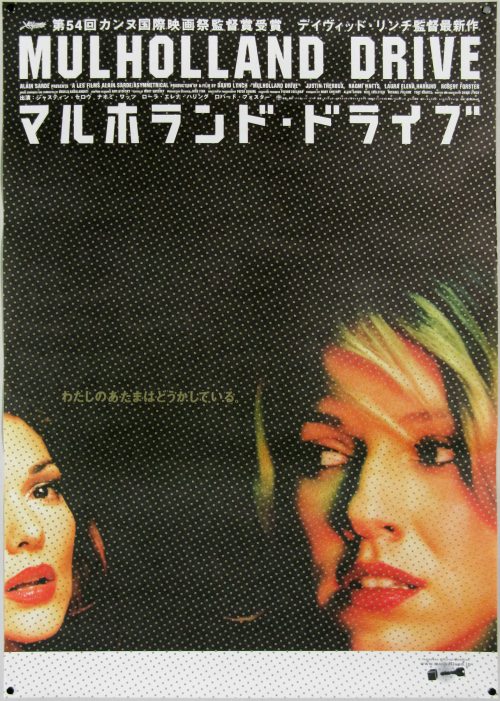 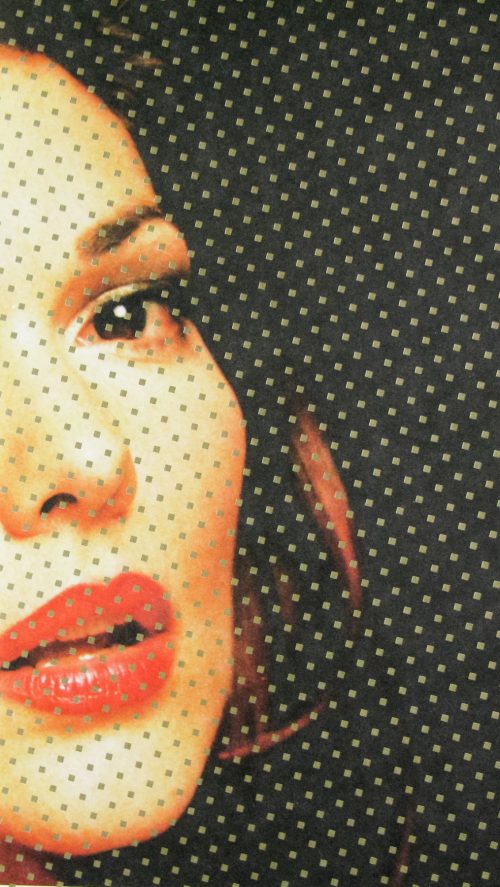 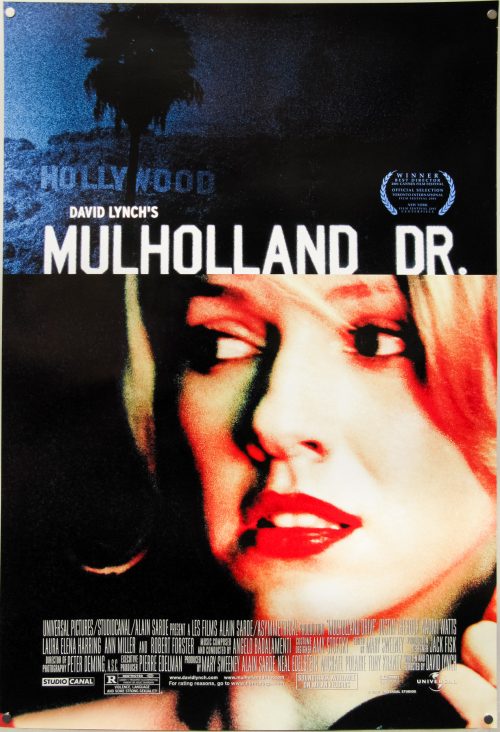 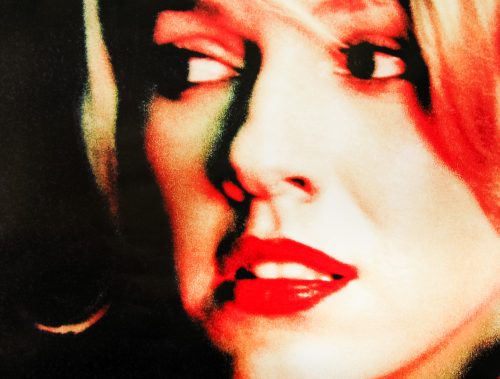 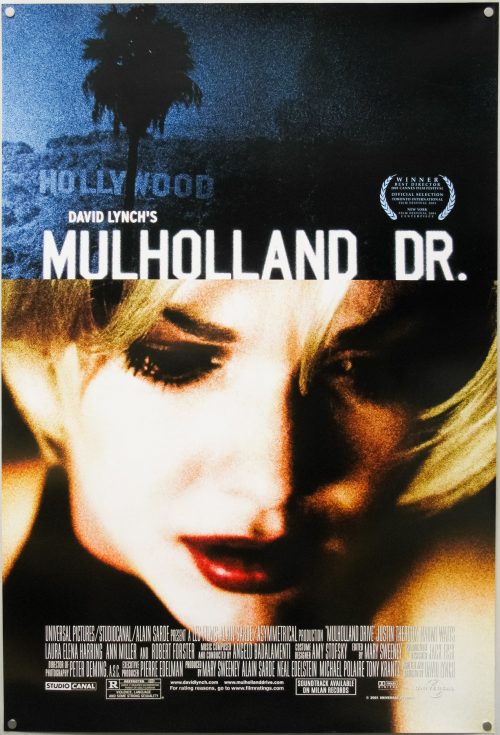 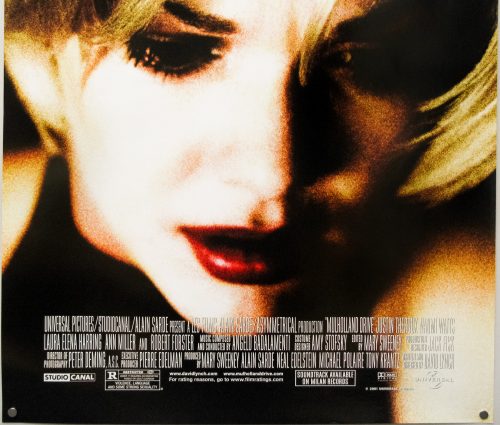