A Nightmare on Elm Street 2: Freddy’s Revenge / one sheet / USA 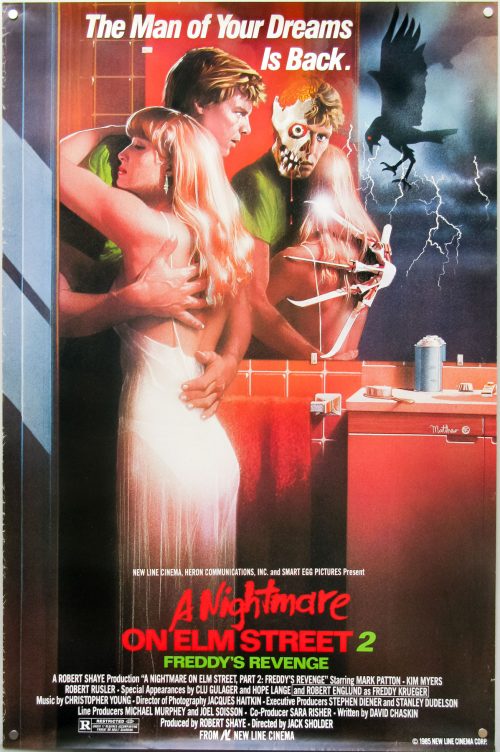 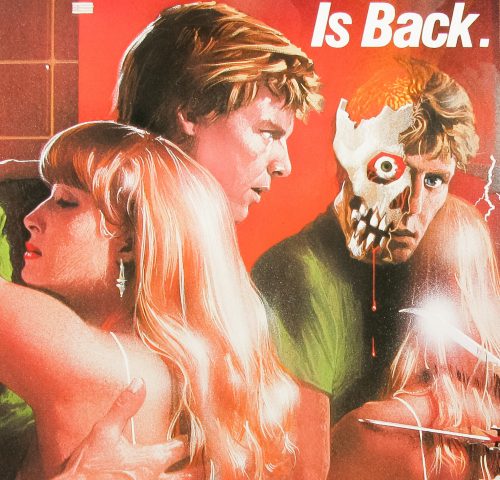 Tagline
The Man Of Your Dreams Is Back 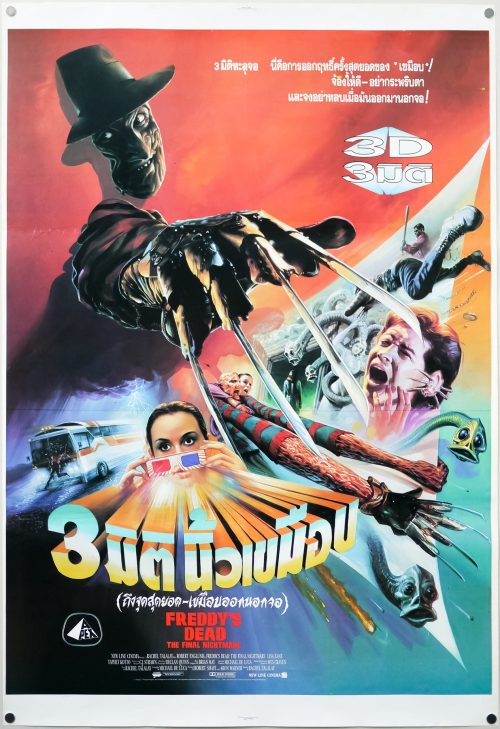 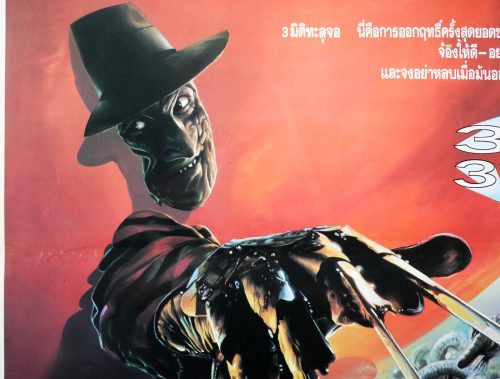 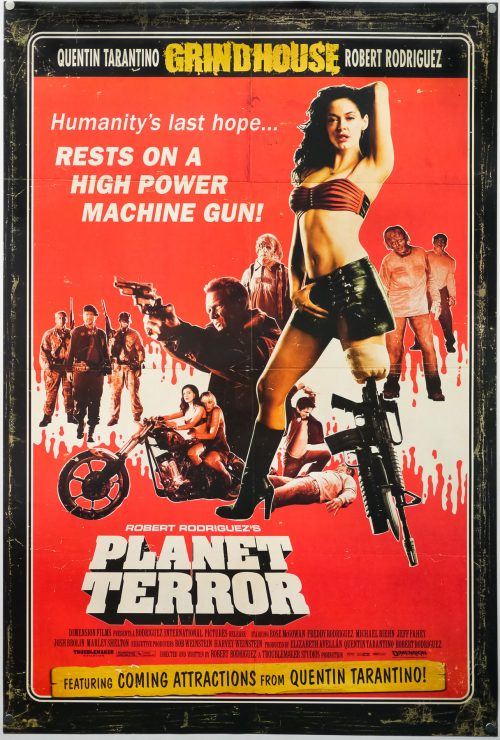 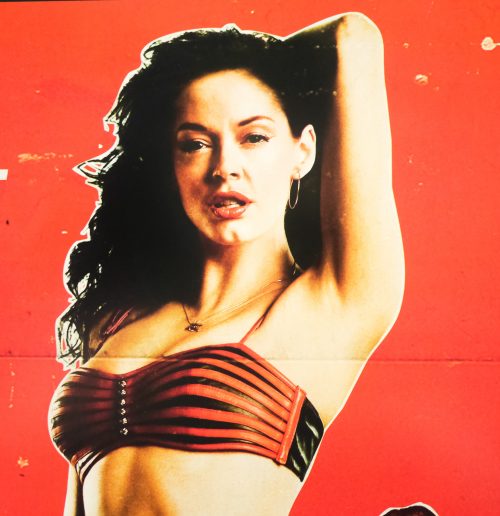 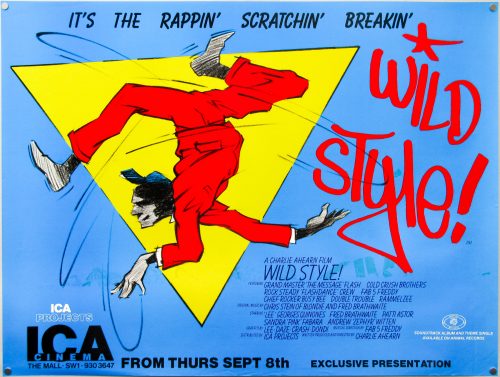 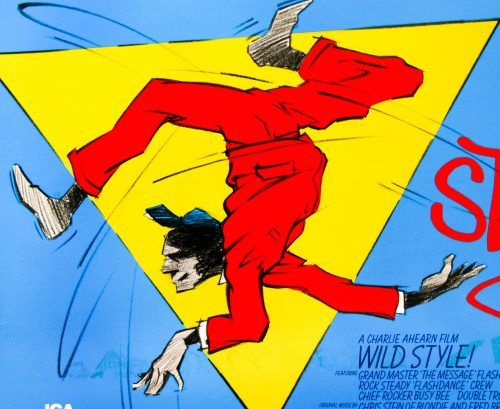 Tagline
It's the rappin' scratchin' breakin' 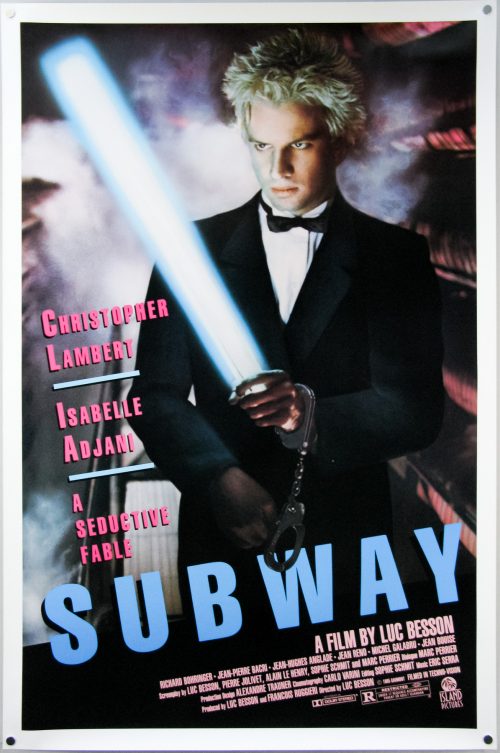 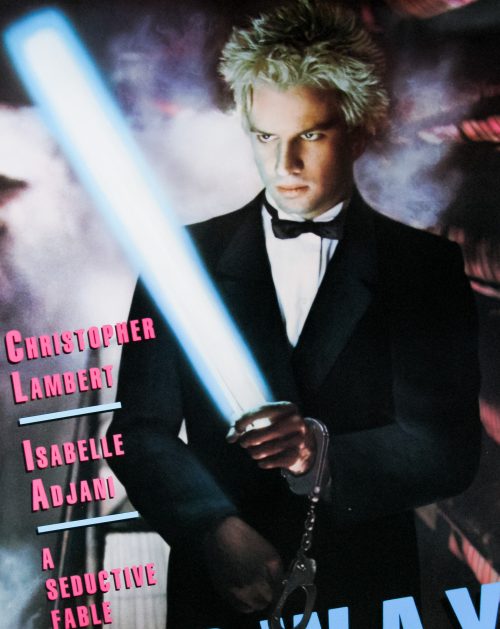 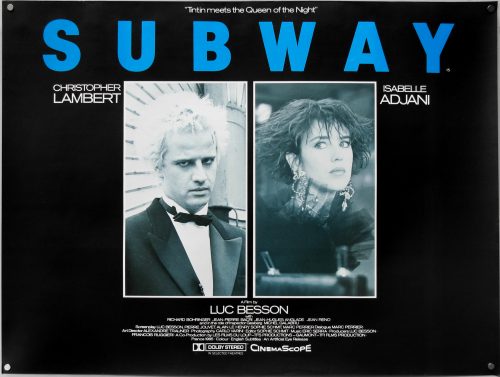 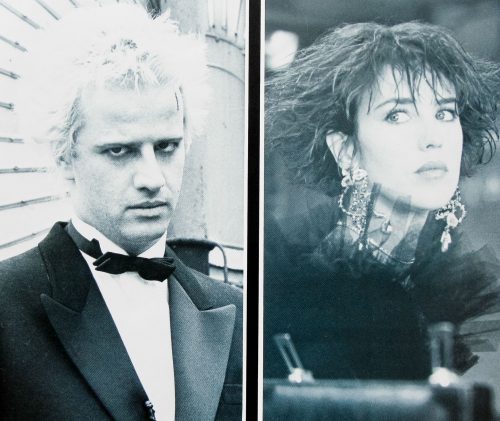 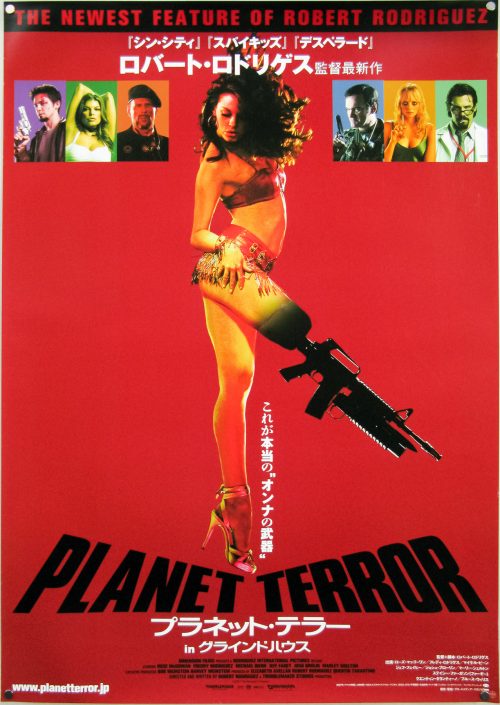 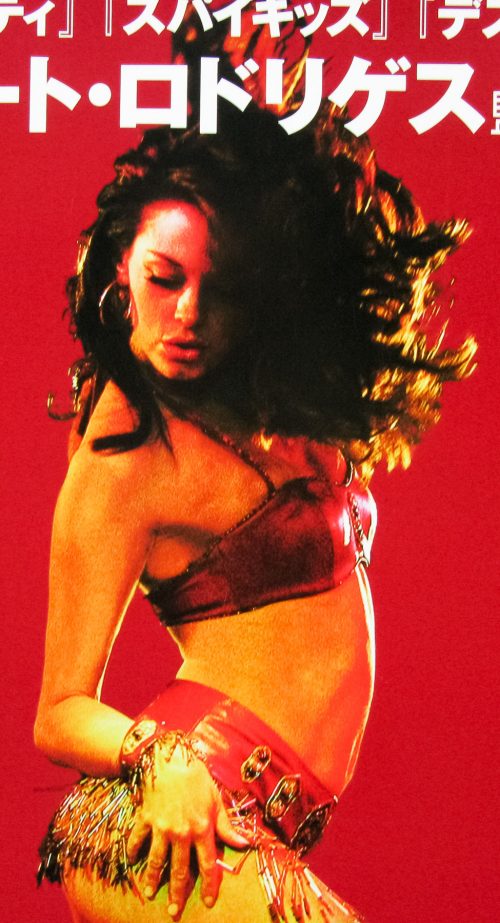 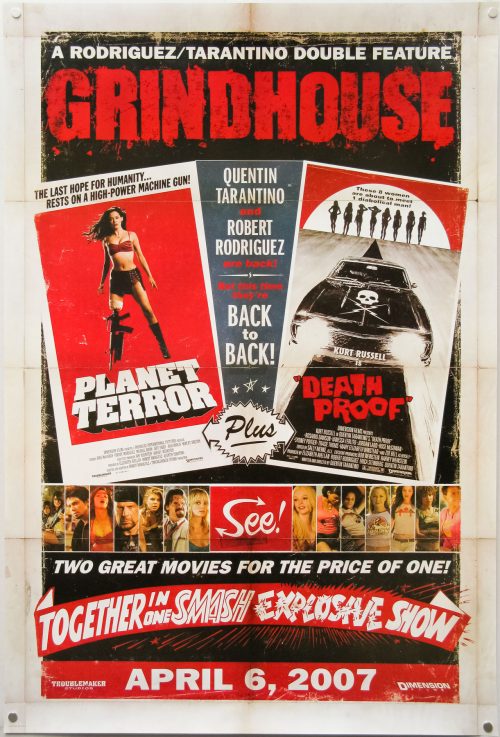 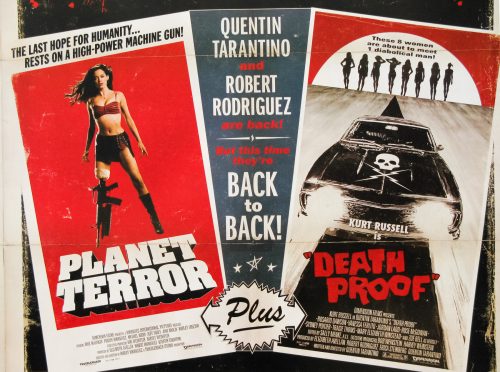