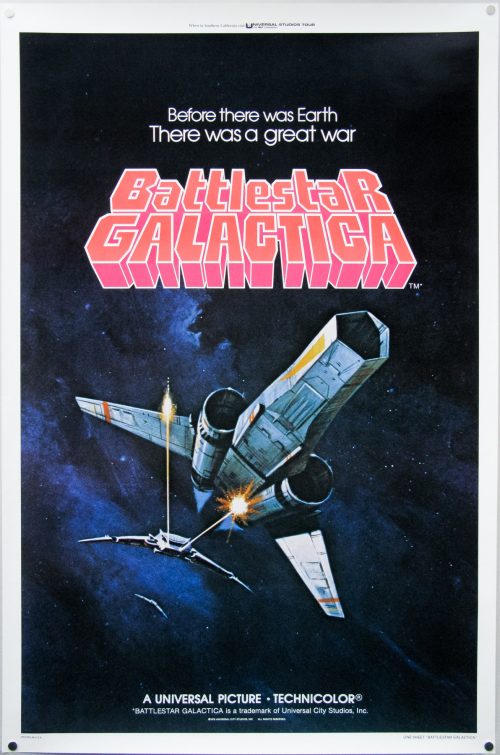 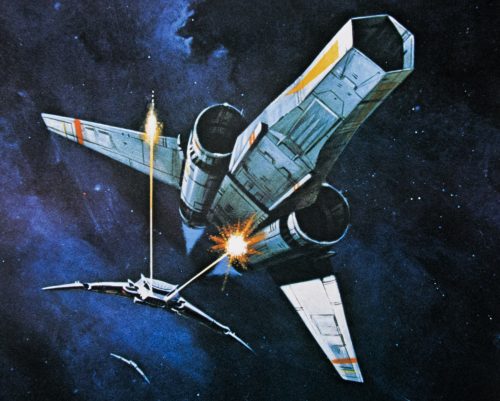 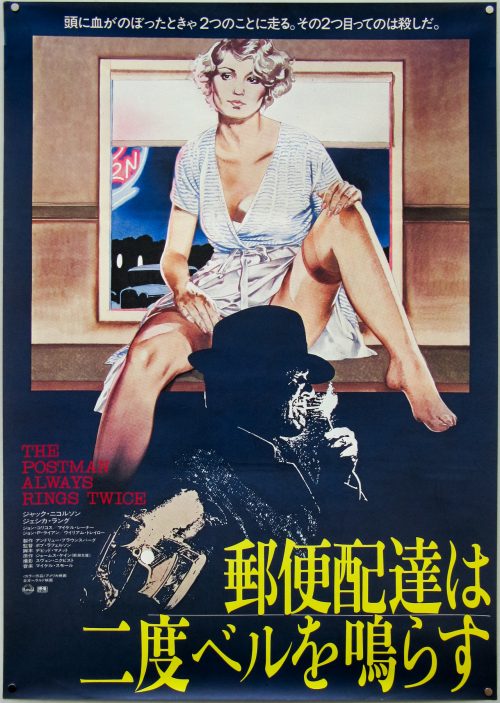 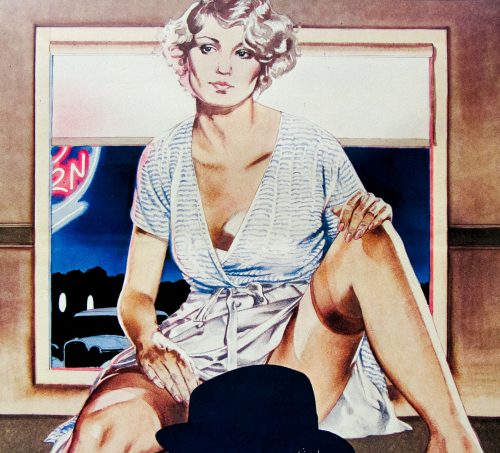 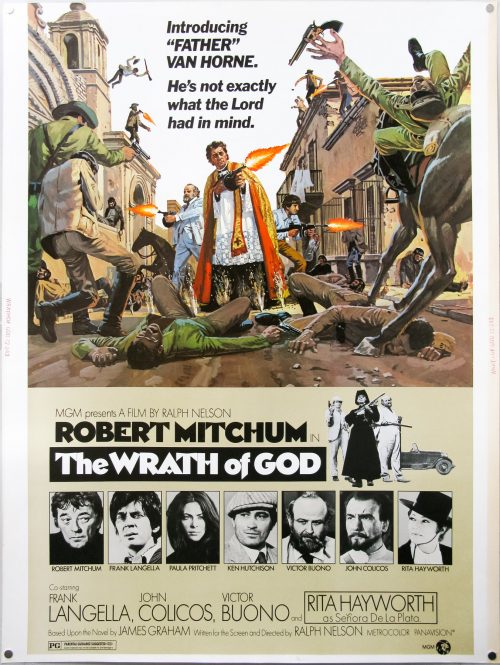 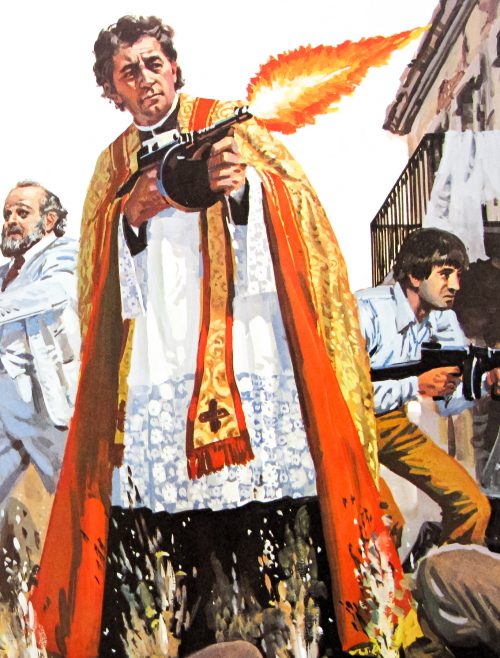 Title
The Wrath of God

Tagline
Introducing "FATHER" VAN HORNE. He's not exactly what the Lord had in mind.

A great tagline for this 30×40 poster for The Wrath of God, a western-style action flick set during a Central American revolution in the 1920s. Definitely not to be confused with Werner Herzog’s ‘Aguirre: Wrath of God’, which was also released in 1972.

I’ve been unable to determine the artist so please get in touch or leave a comment if you have an idea who it might be. 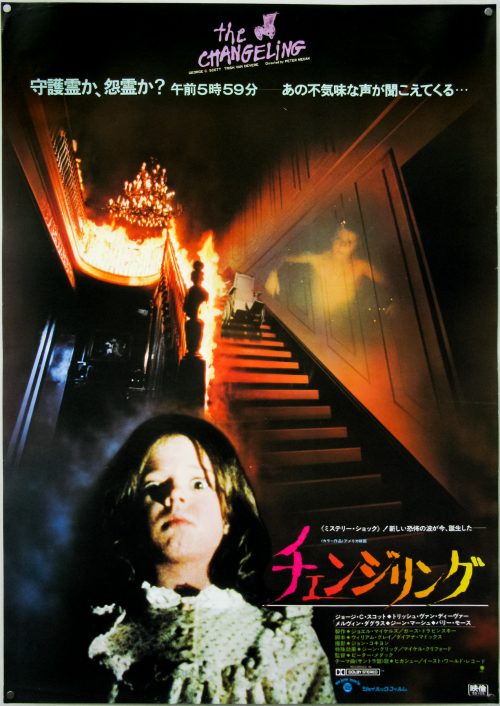 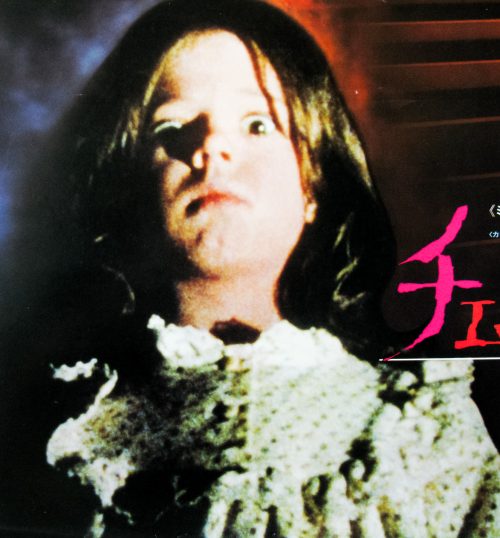 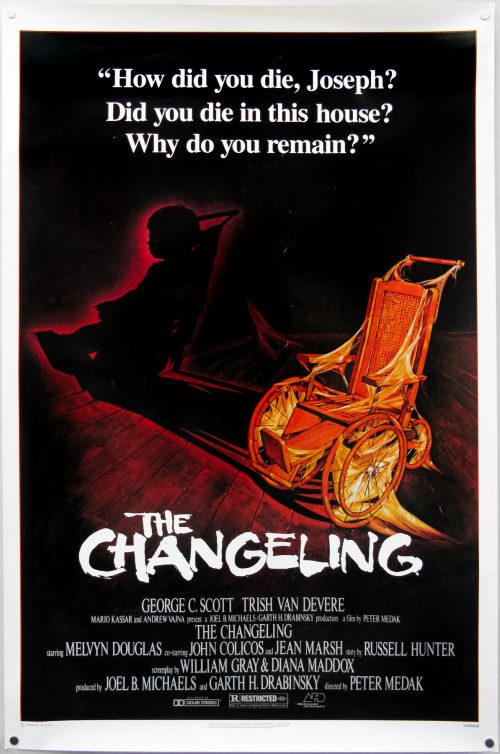 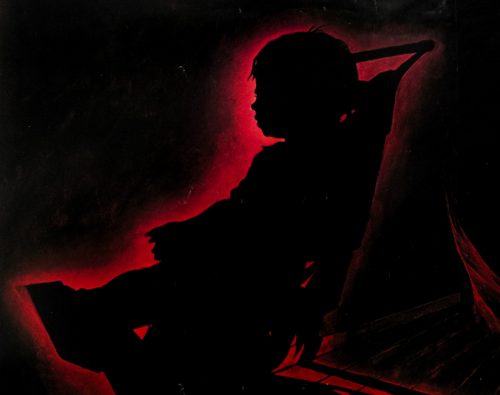 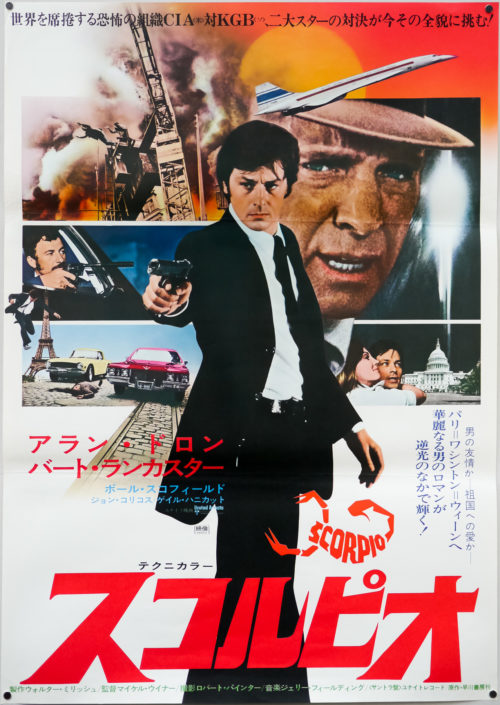 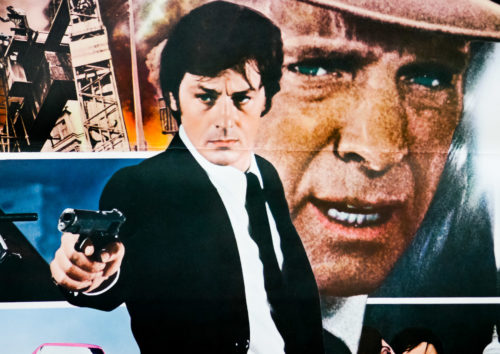