Tagline
In the not-too-distant future, wars will no longer exist. But there will be Rollerball 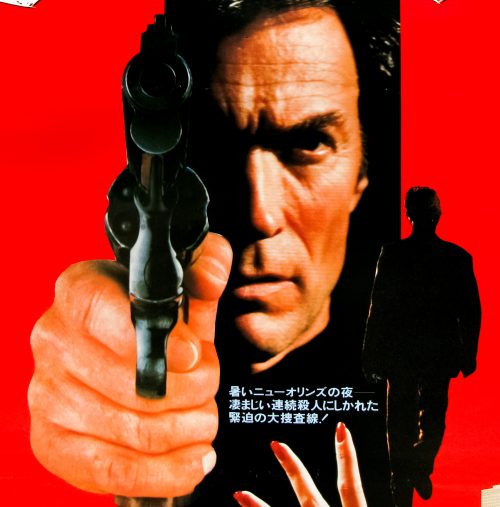 Tagline
A cop on the edge...