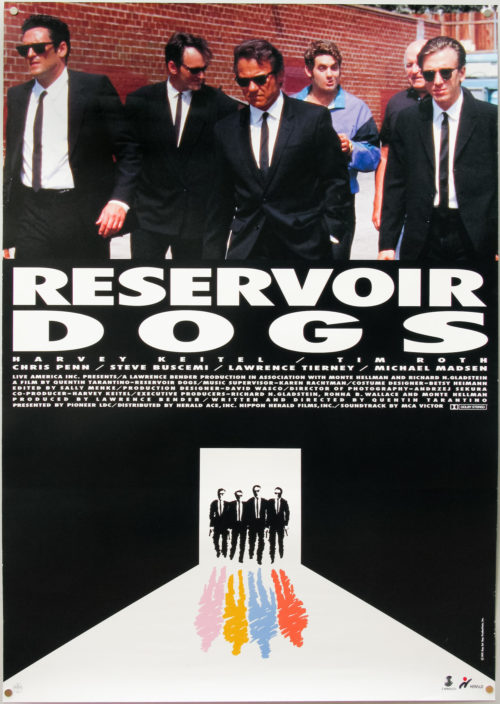 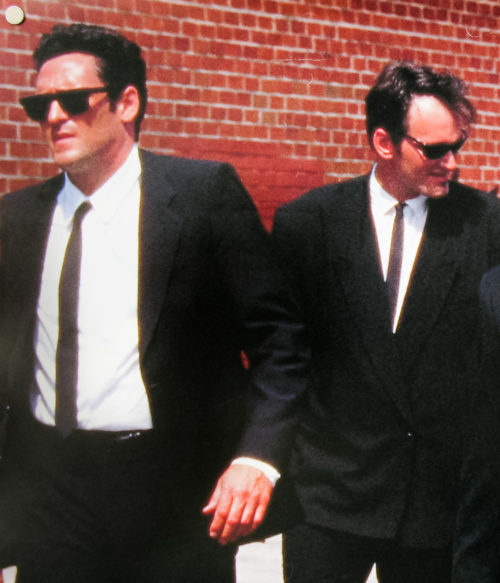 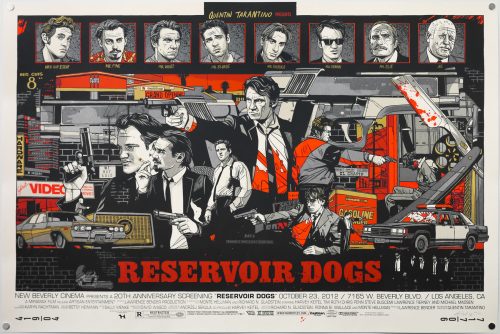 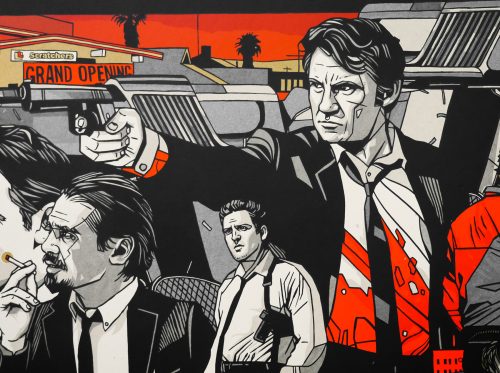 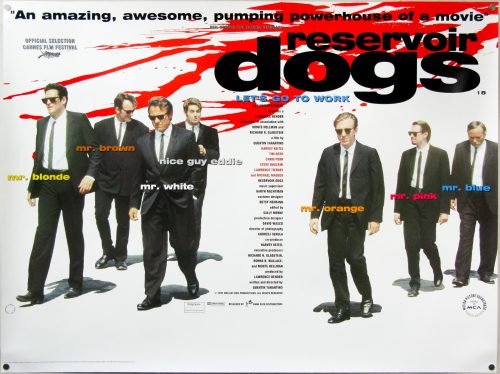 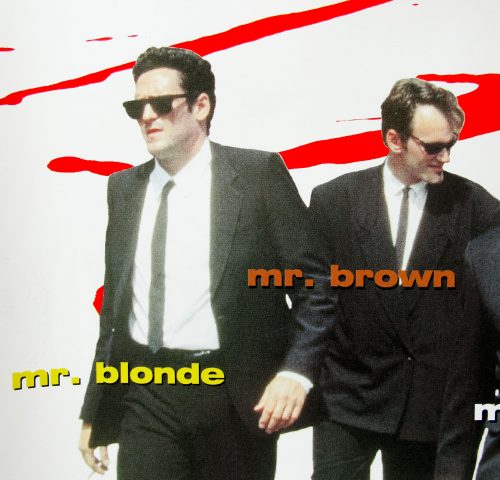 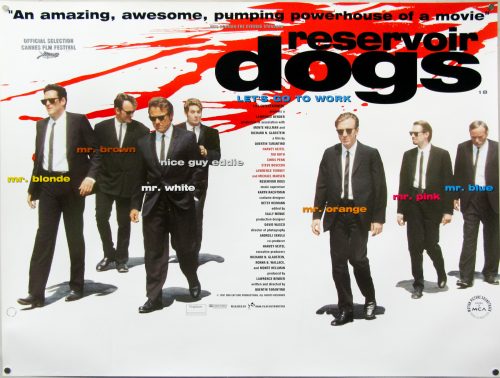 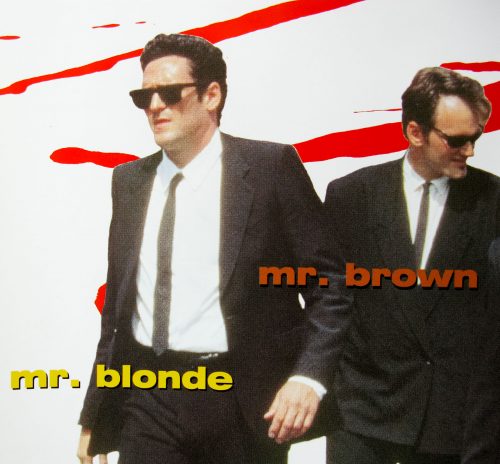 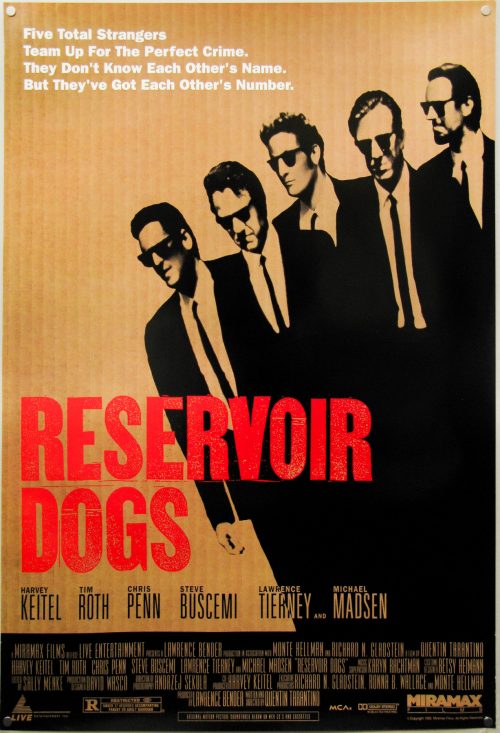 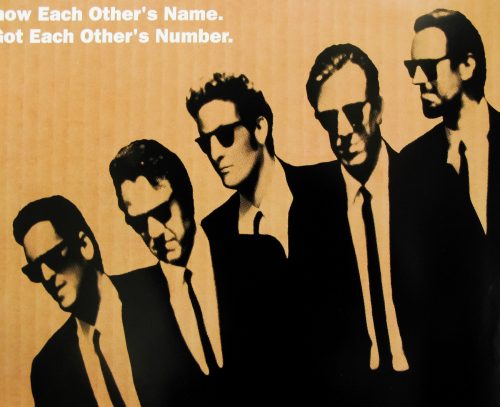 Tagline
Seven Total Strangers Team Up For The Perfect Crime. They Don't Know Each Other's Name. But They've Got Each Other's Number