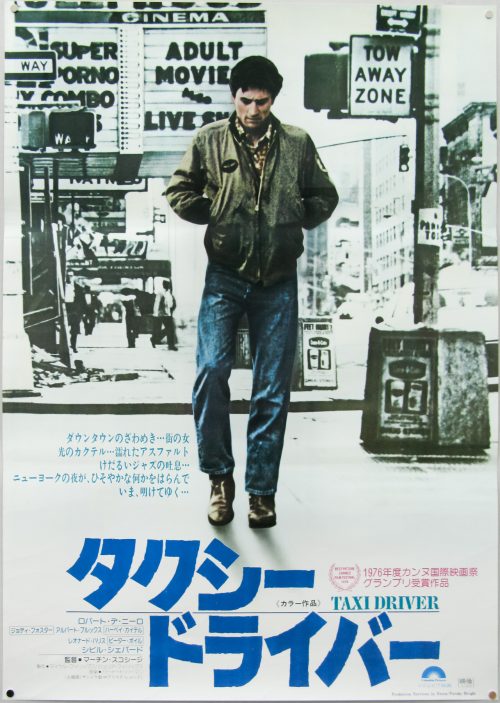 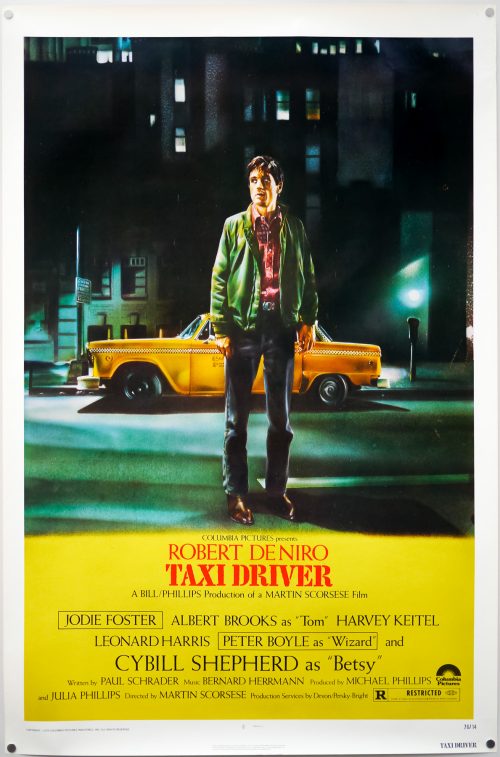 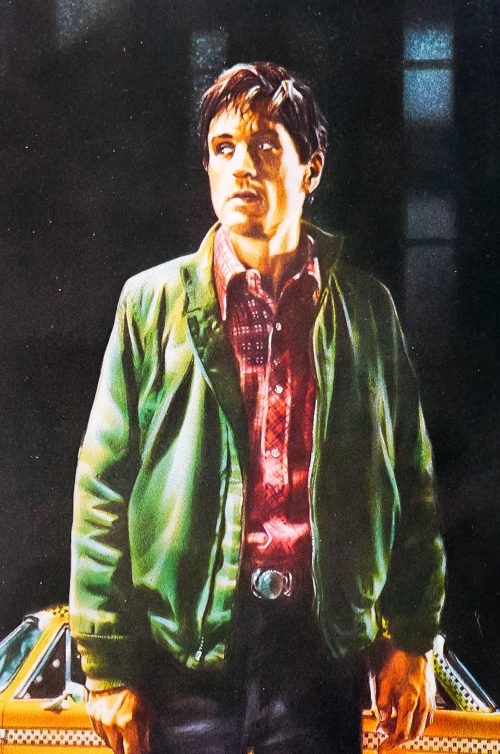 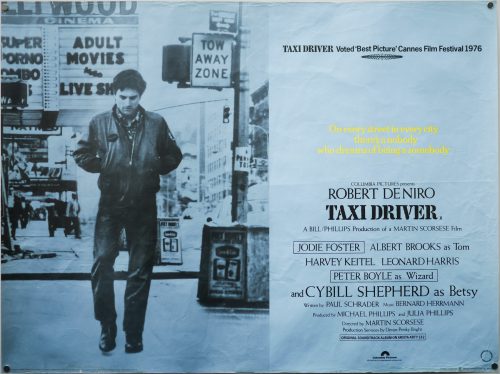 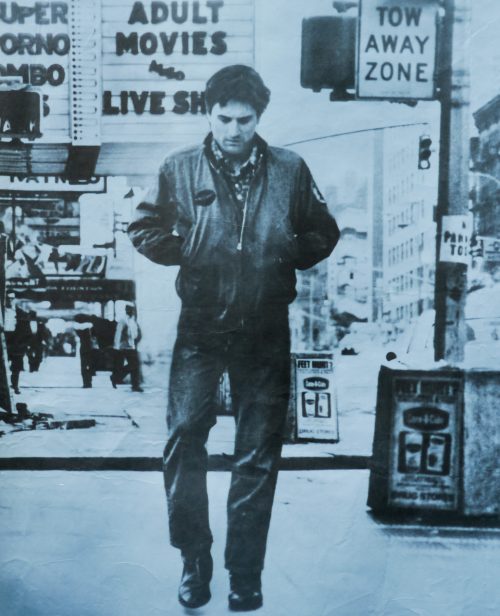 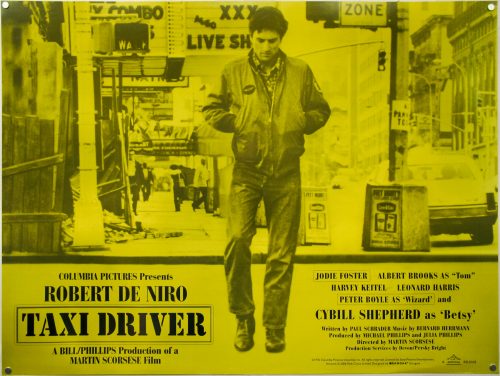 This is a ‘review’ one sheet and was originally meant to have local reviews printed into the blank space on the right side, as seen here. 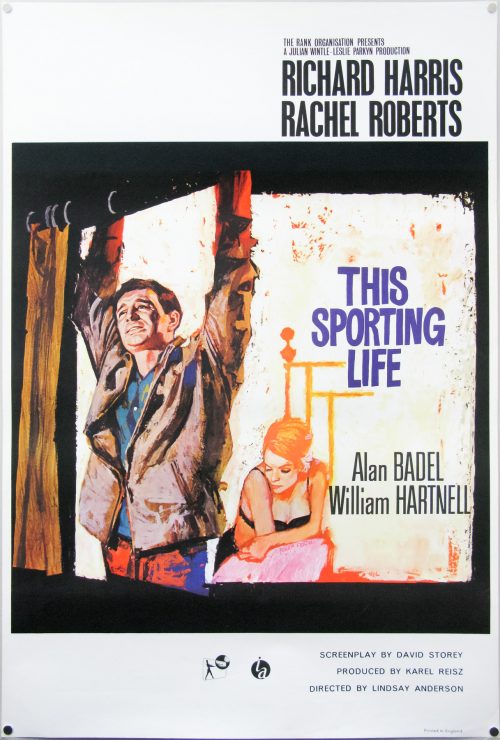 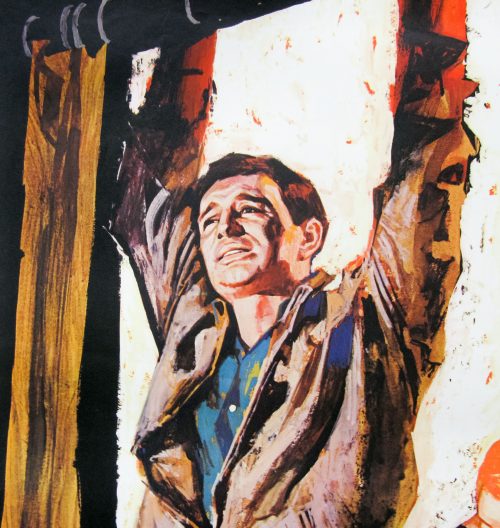