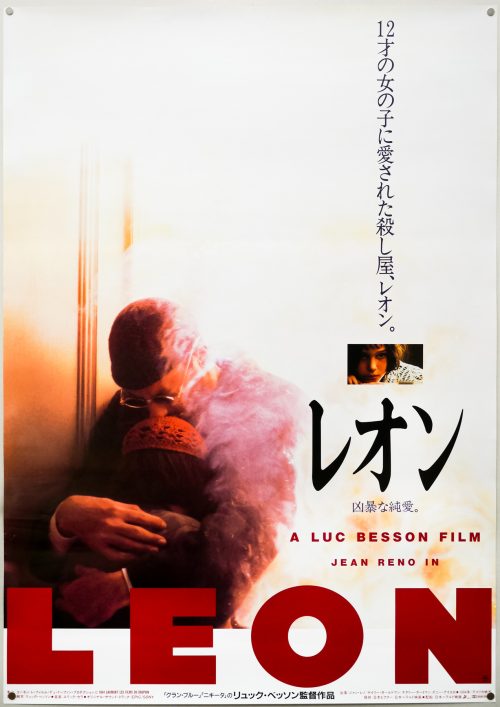 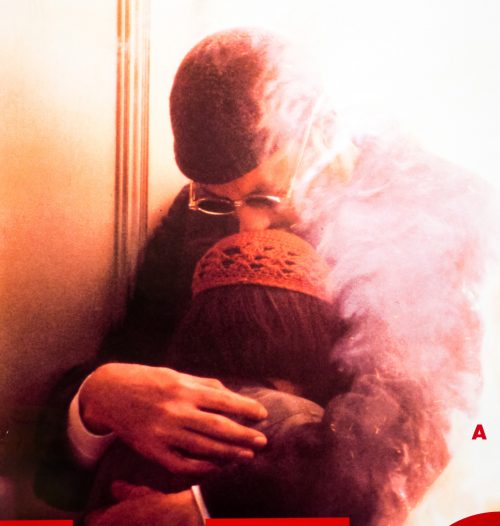 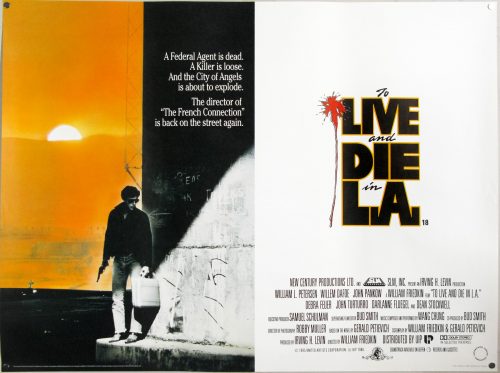 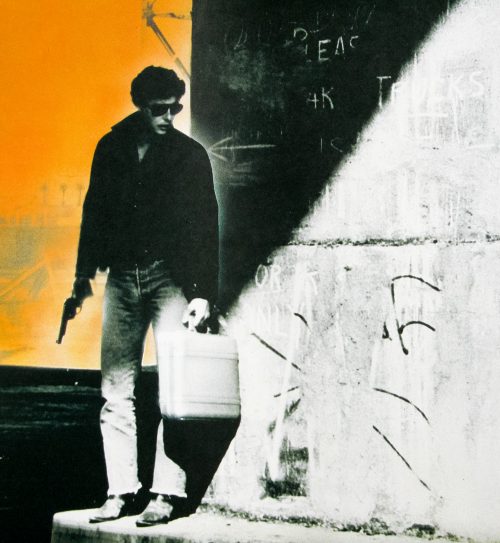 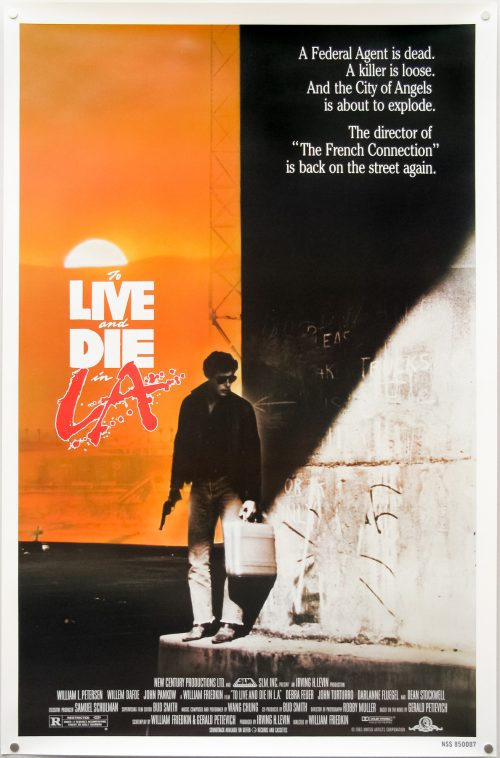 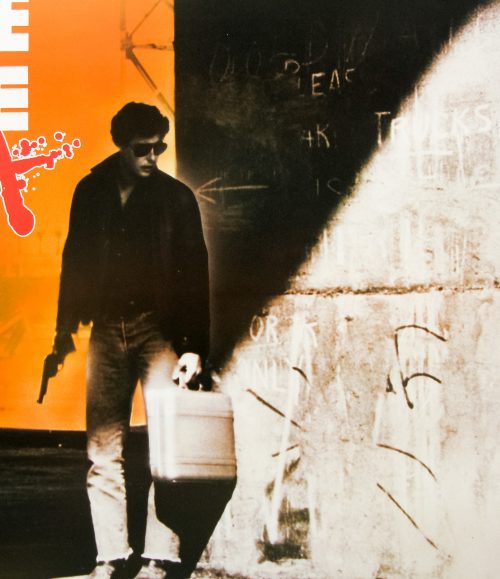 The Professional / one sheet / USA 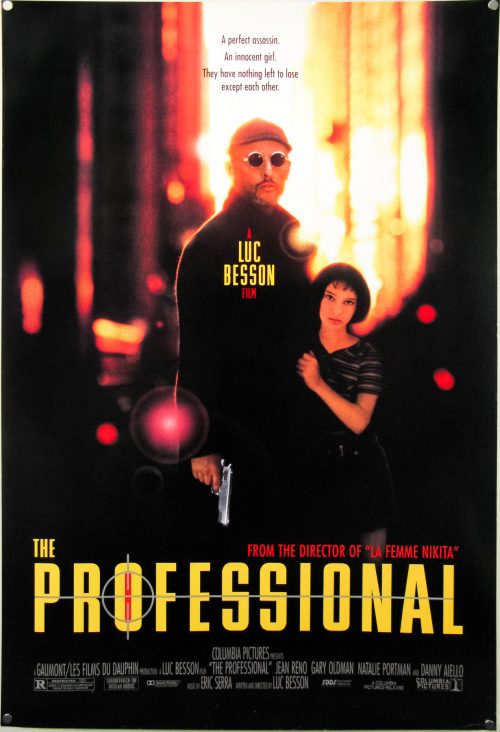 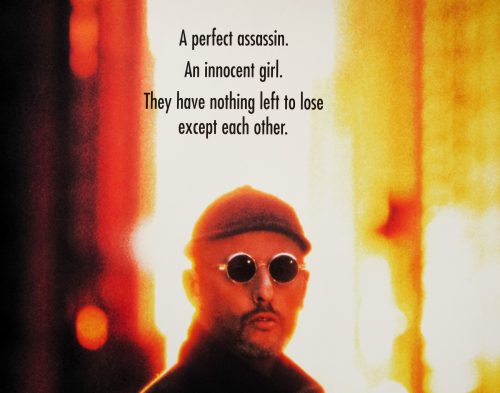 Tagline
A perfect assassin. An innocent girl. They have nothing left to lose except each other. 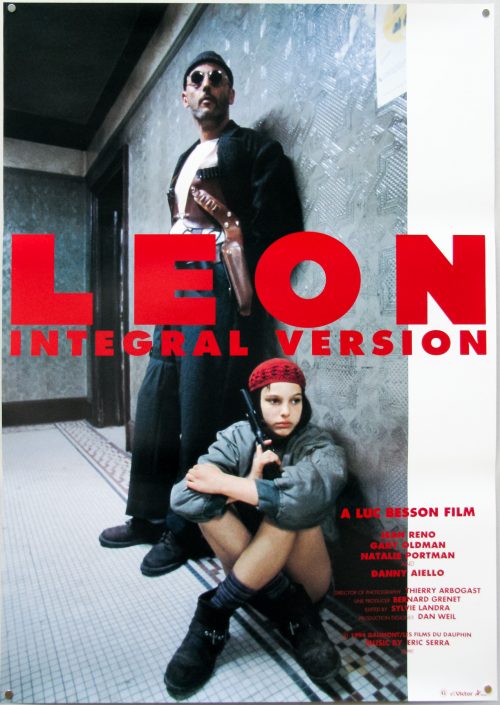 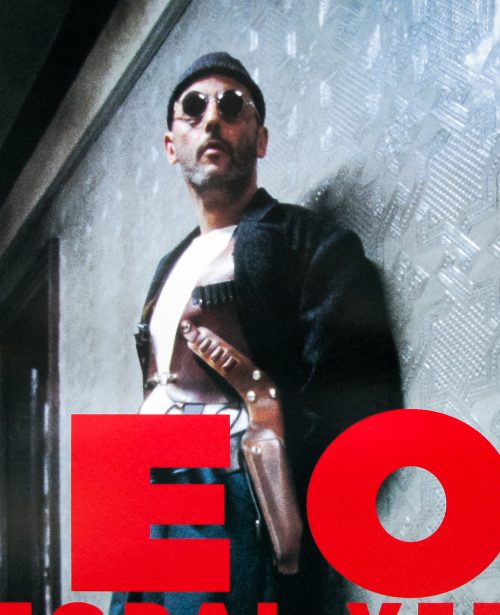 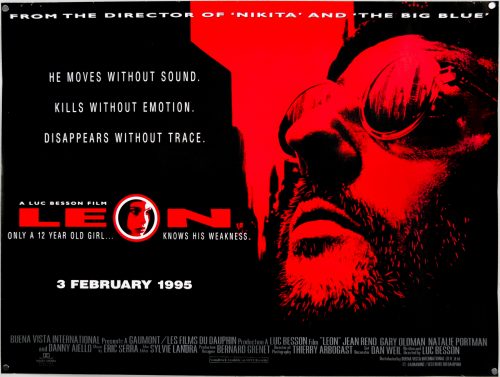 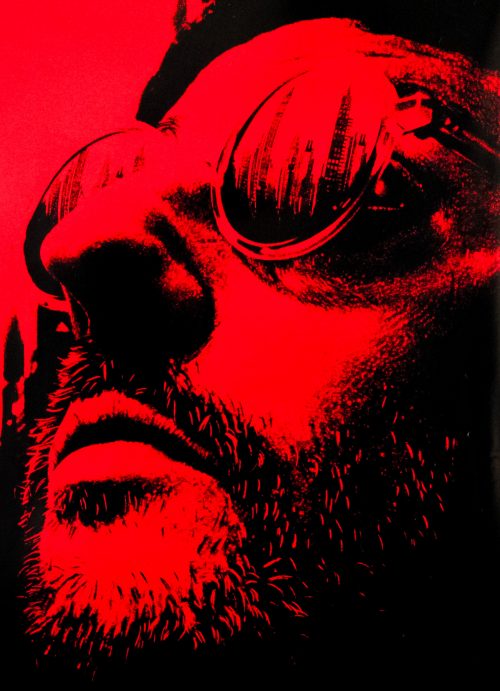 Tagline
He moves without sound. Kills without emotion. Disappears without trace.