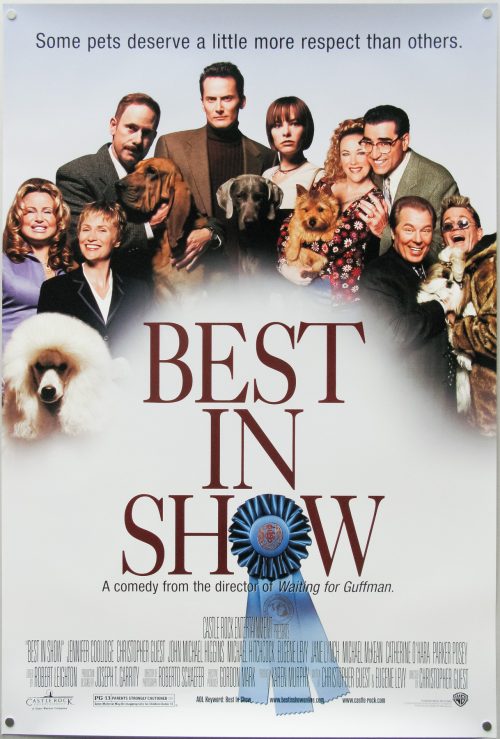 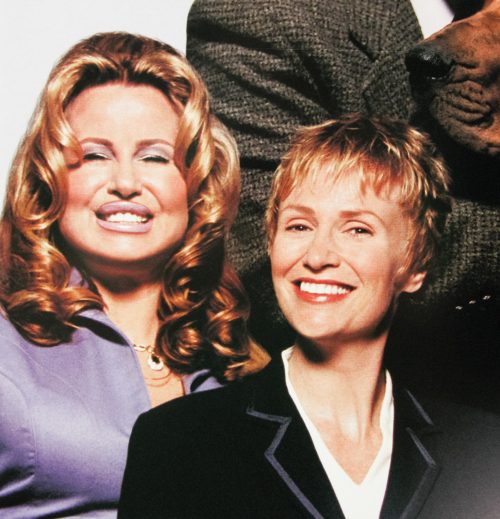 The Arrangement / B2 / Japan 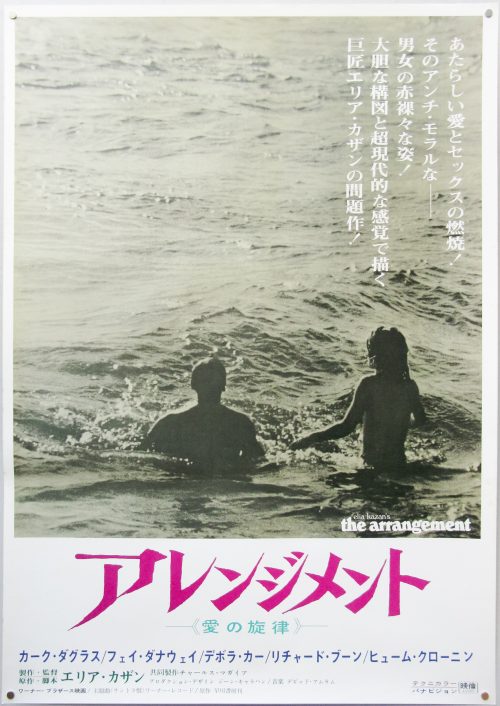 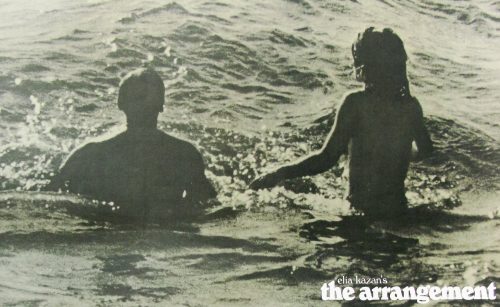 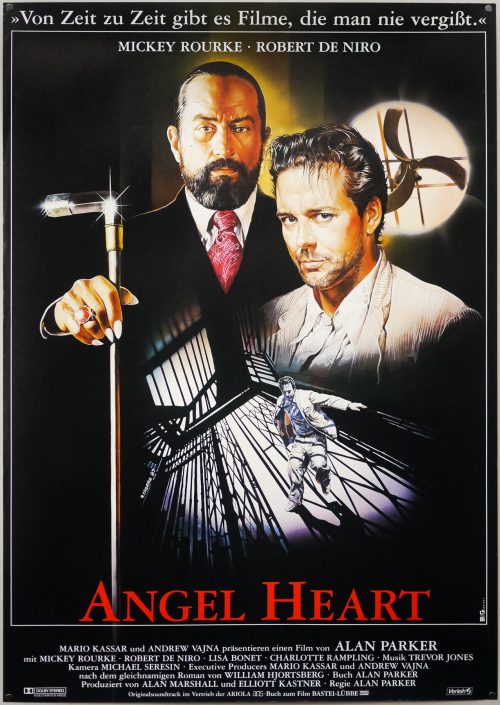 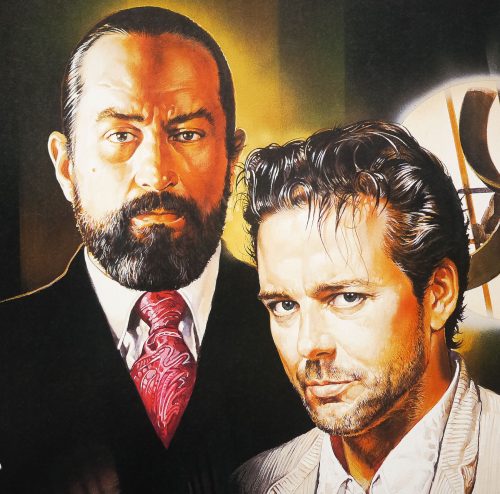 The Conversation / B2 / Japan 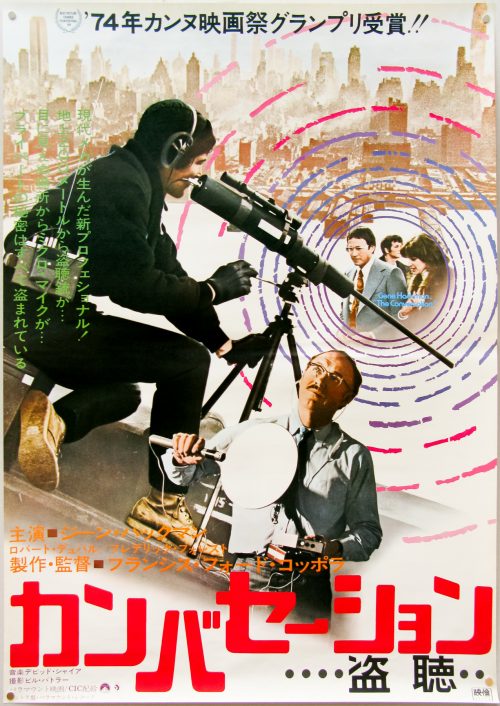 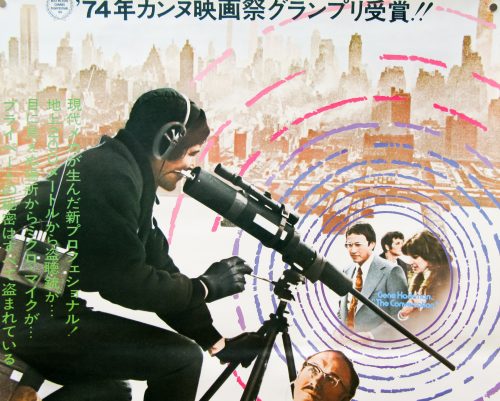