The Great Train Robbery / B2 / Japan 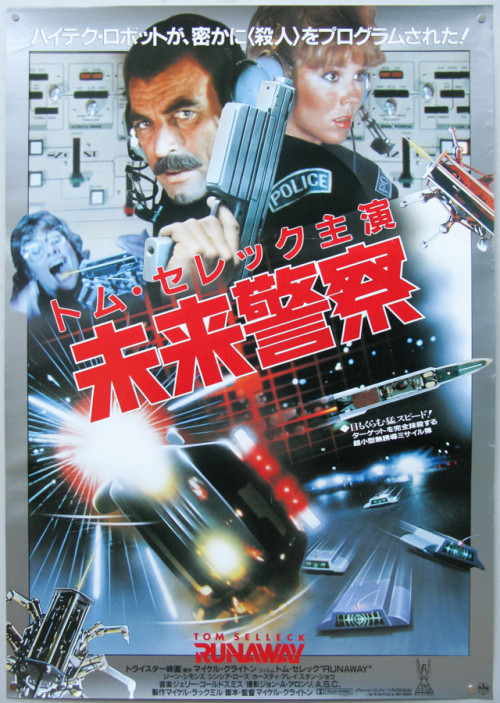 Tagline
IT IS THE FUTURE. Machines intended to do our work are being programmed to turn against us. Someone must stop the madman who started it all.