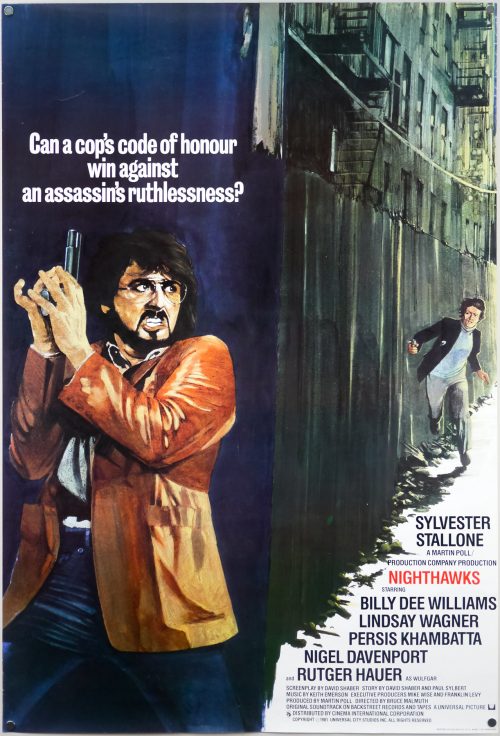 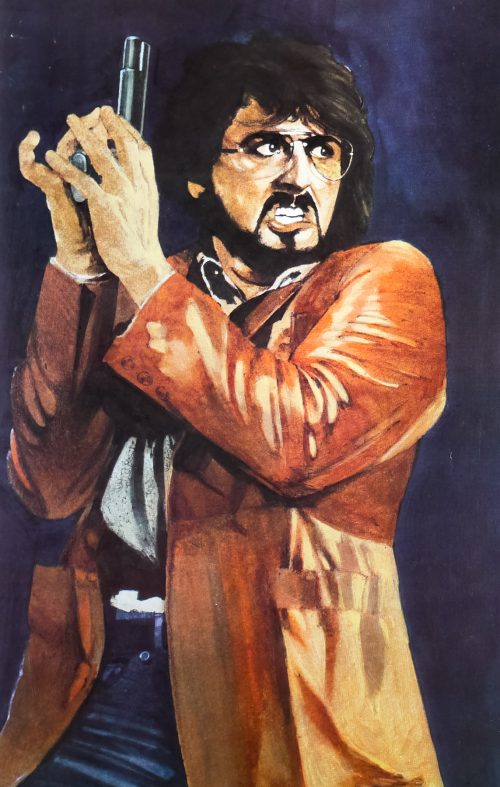 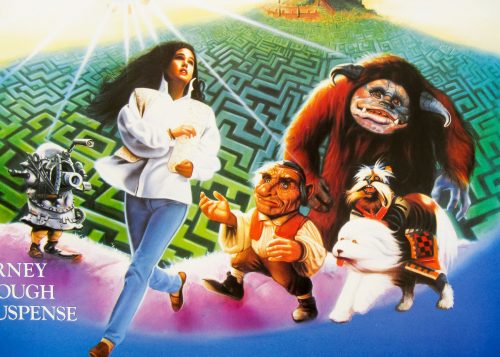 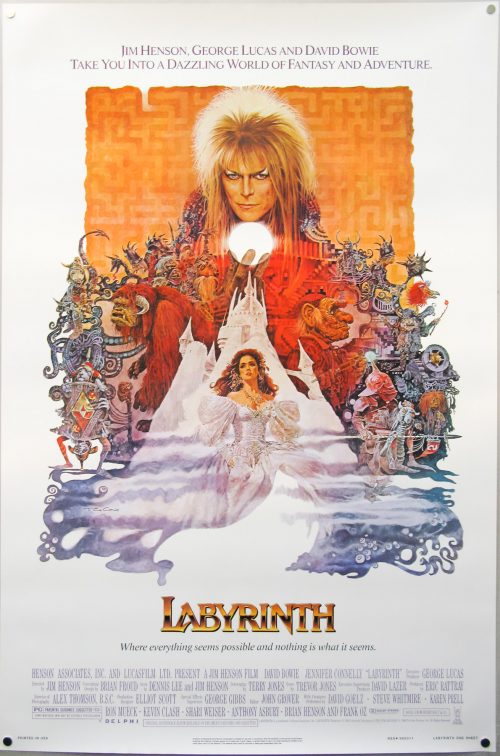 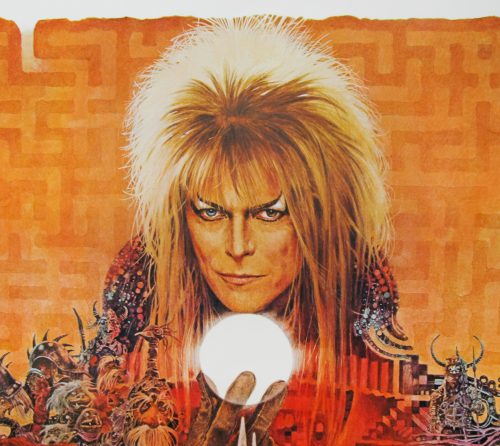 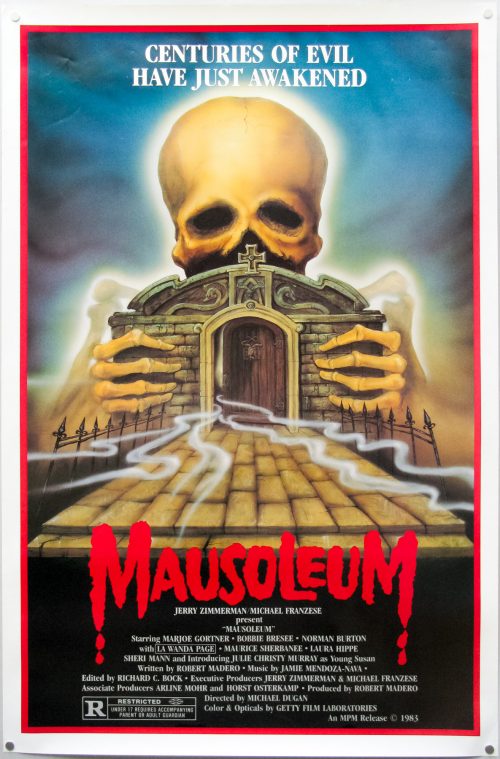 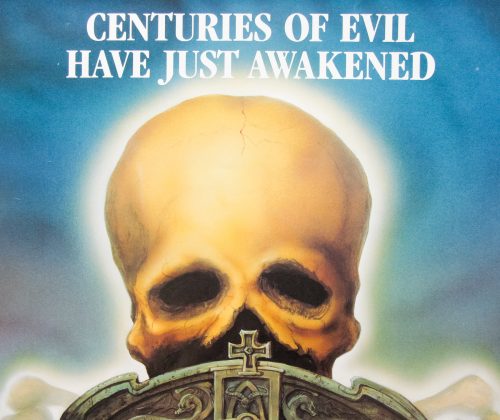 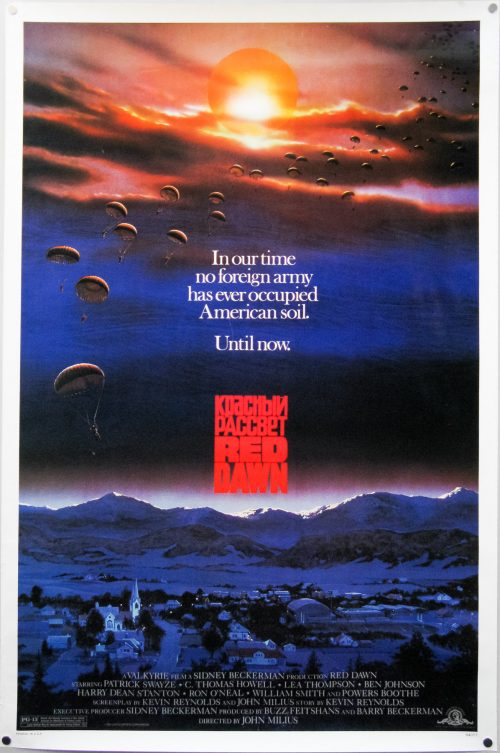 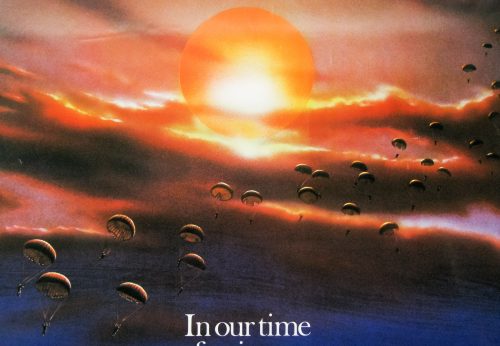 Tagline
In our time, no foreign army has ever occupied American soil. Until now.

Can you spot the stealth Golden Arches? 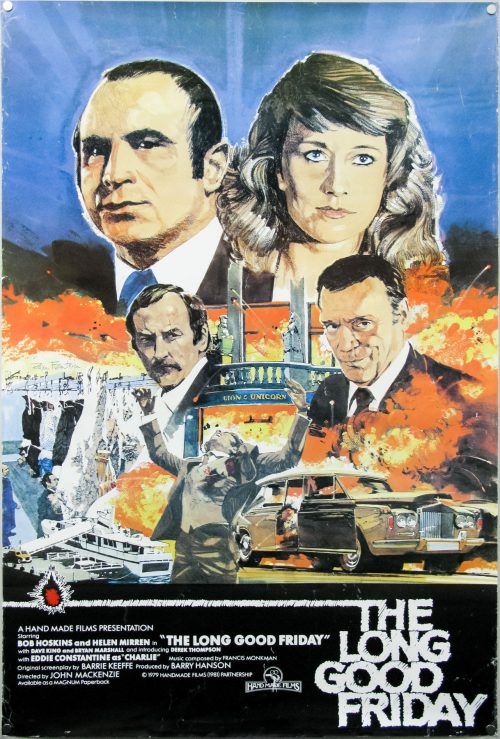 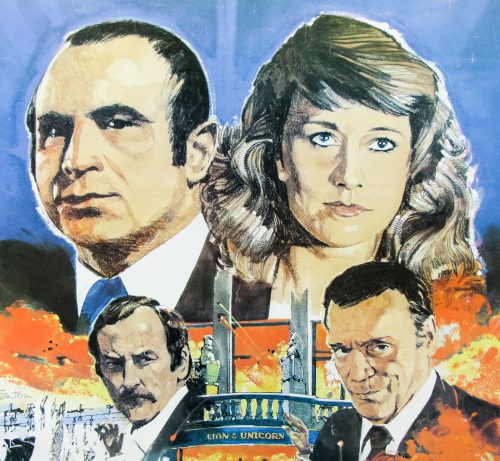 Ron Fenton is the artist behind this exciting montage for the classic British gangster film, starring Bob Hoskins in arguably his best film role. The poster features Hoskins alongside great portraits of Helen Mirren, the late Eddie Constantine (perhaps most famous for his role in Alphaville) and P.H. Moriarty (as the psychotic Razors).

The film focuses on Harold Shand (Hoskins) an underworld kingpin whose grand plans to develop the London Docklands, with the backing of the American Mafia, start to go awry when a series of bombs kill his associates and undermine his credibility. Harold needs to discover who is behind the killings and exact revenge before the deal is lost. The film is notable for its use of real London locations and it’s a thrill to watch the film now and see how much of the capital has changed. It was only made 33 years ago but the city is barely recognisable compared to today.

I’ve had no luck finding any other poster art that can be attributed to Ron Fenton, but Sim Branaghan (British Film Posters) has confirmed that he did work on other posters around this time. I’ll update the article if any more information comes to light. The artwork was used as a DVD cover for certain releases of the film.

This international one sheet is vastly superior to the rather terrible quad. This particular copy is not in perfect condition, as is obvious from the pictures, but it’s one of those posters that hardly ever shows up so I was more than happy to add it to my collection. 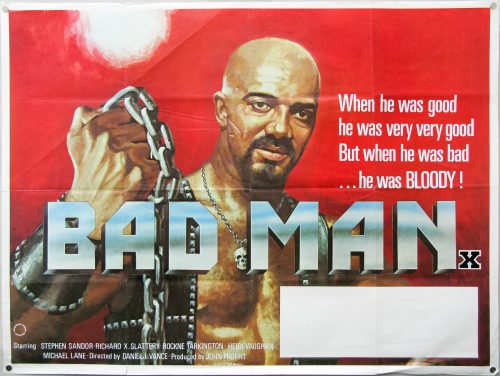 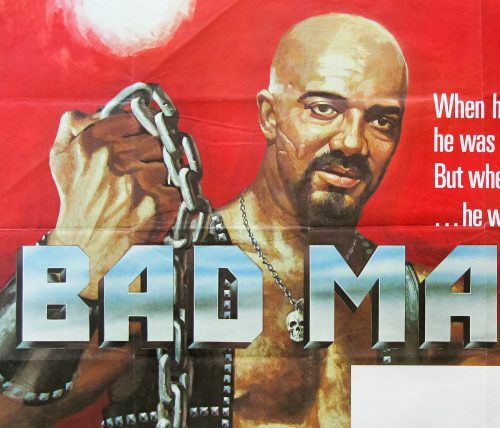