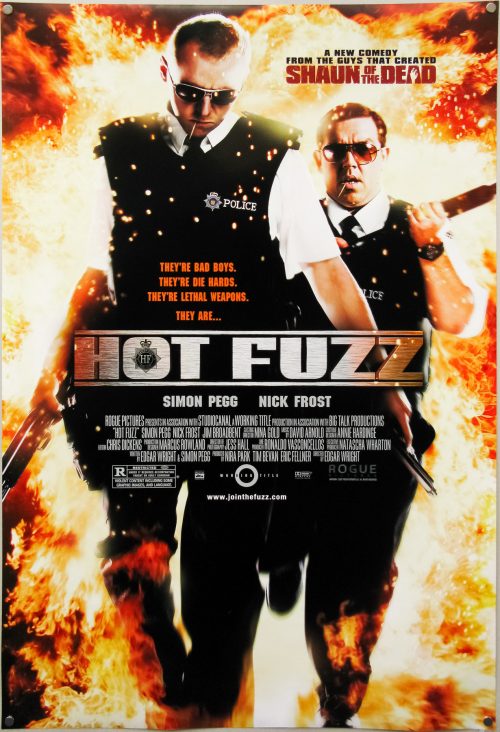 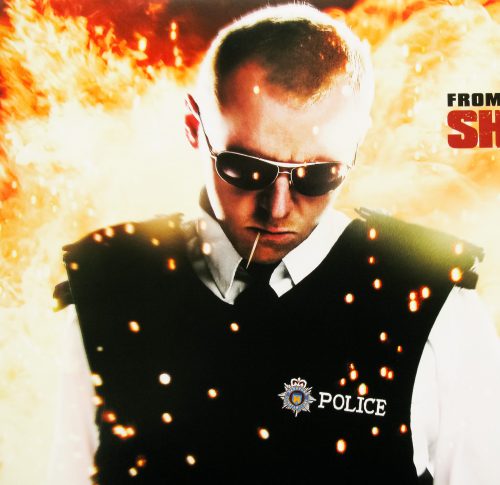 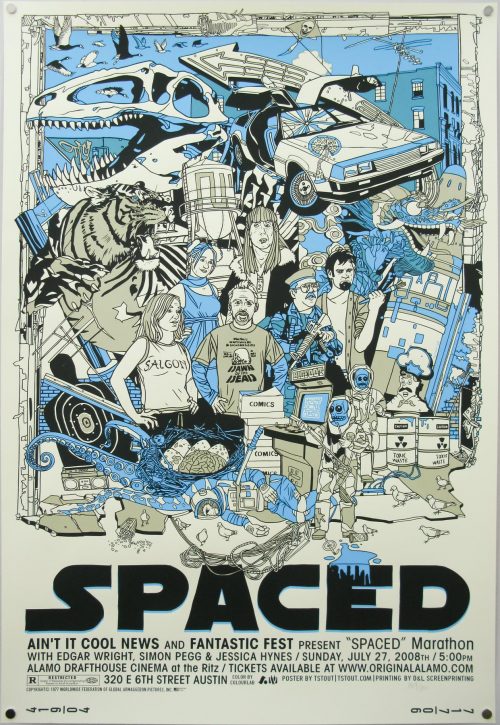 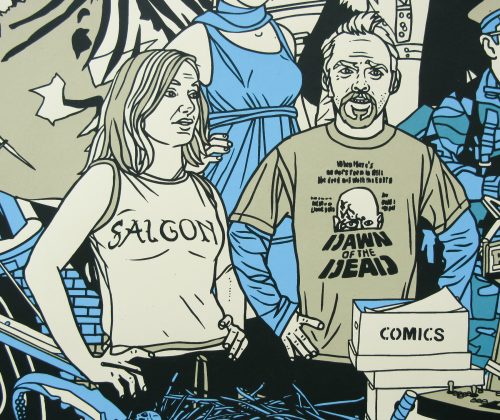 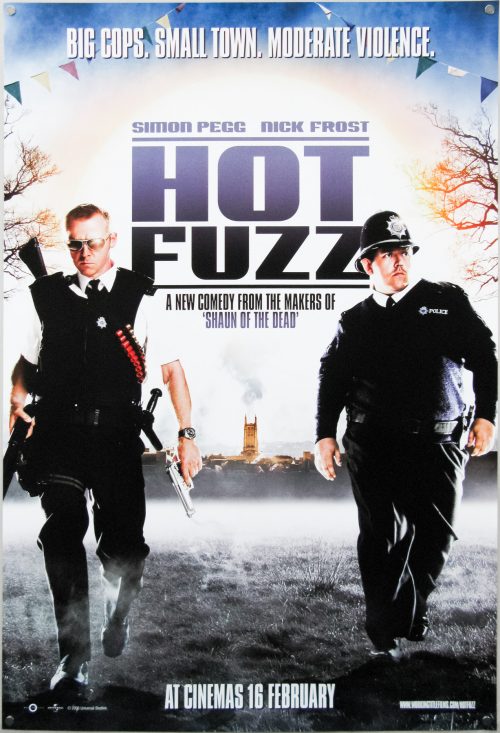 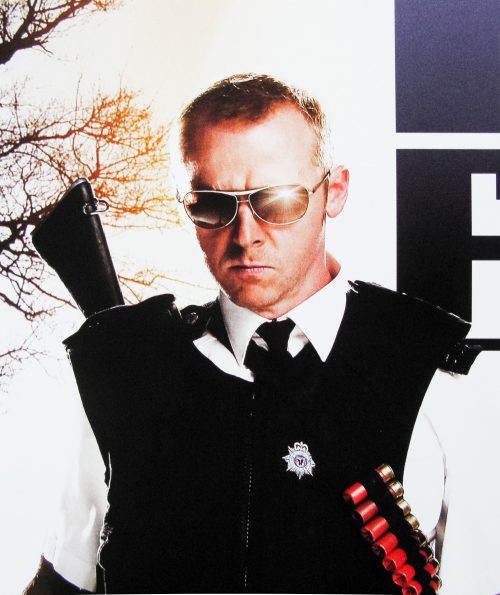 Shaun Of The Dead / one sheet / advance / USA 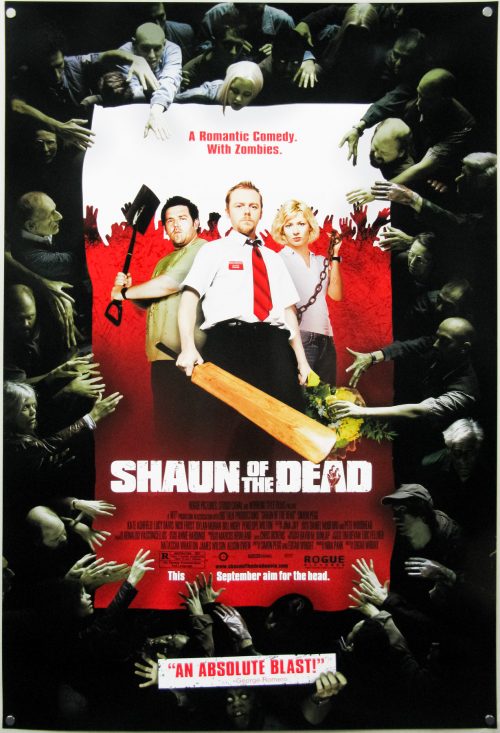 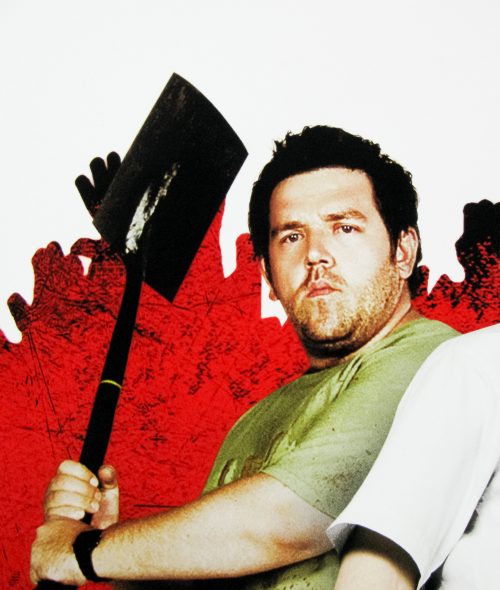 Title
Shaun Of The Dead

Tagline
A romantic comedy. With zombies. | This September aim for the head.