The Empire Strikes Back / B1 / Poland 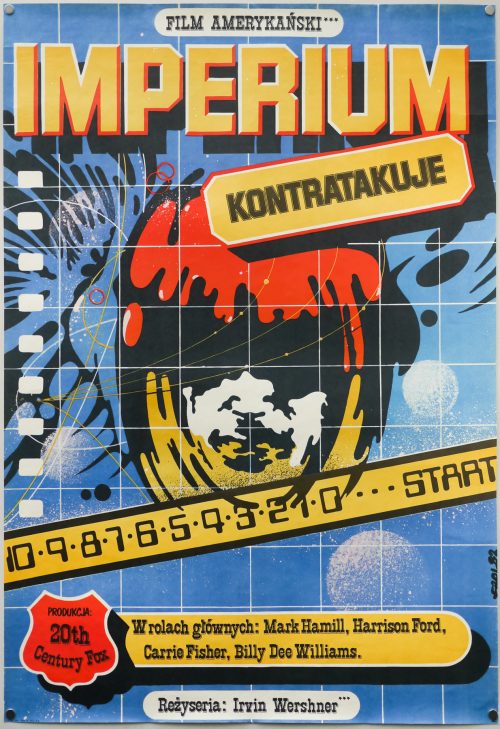 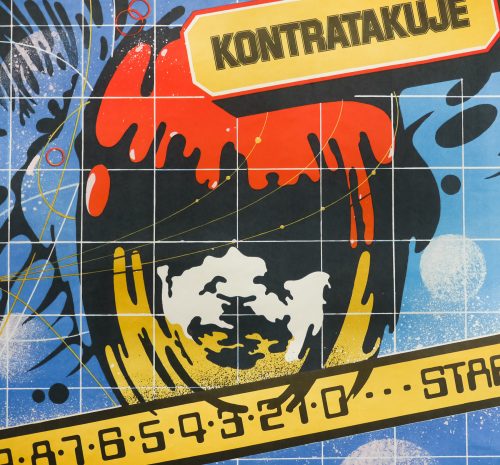 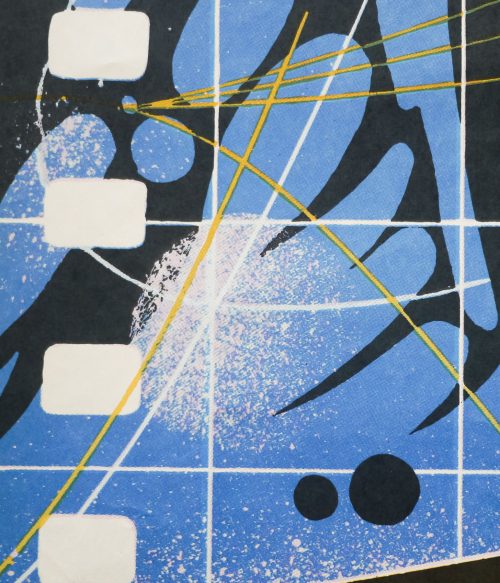 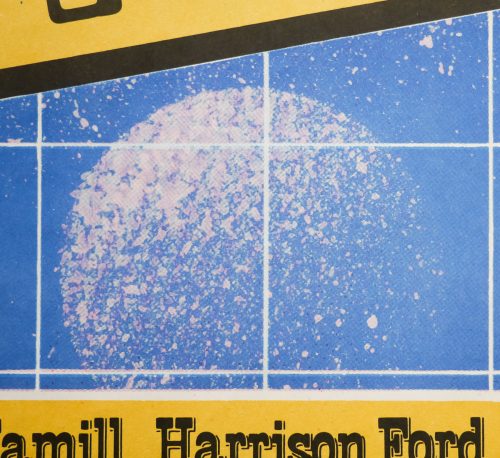 This is the B1 poster for the original Polish release of The Empire Strikes Back, which was one of the most anticipated sequels in the history of cinema following on from the unexpected international success of George Lucas’ original Star Wars (1977). The first film wasn’t released in Poland until 1979 and Empire Strikes Back appeared in 1983, the same year that the original trilogy came to an end in most other markets with Return of the Jedi (released a year later in Poland).

This highly-stylised image, the centre of which resembles Han Solo (Harrison Ford) in the outfit he wears during the opening scenes on the ice planet of Hoth, was created by the designer and artist Jakub Erol who was born in Zamość in 1941 and graduated from the Warsaw Academy of Fine Arts in 1968. He worked as a prolific poster artist for over 25 years and designed several iconic images for both Polish and American films. Some of his other poster highlights include the bizarre image he conjured up for Ridley Scott’s Alien, a striking design for James Cameron’s The Terminator and the poster for Robocop. One of his best, in my opinion, is the skull-style poster he created for the release of Raiders of the Lost Ark.

Note that the name of director Irvin Kershner has been misspelled at the bottom of the poster (Wershner).