The Sword and the Sorcerer / quad / UK 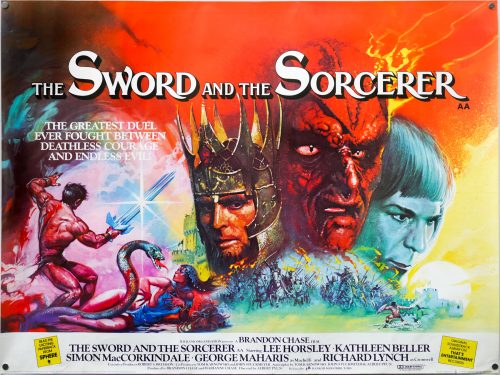 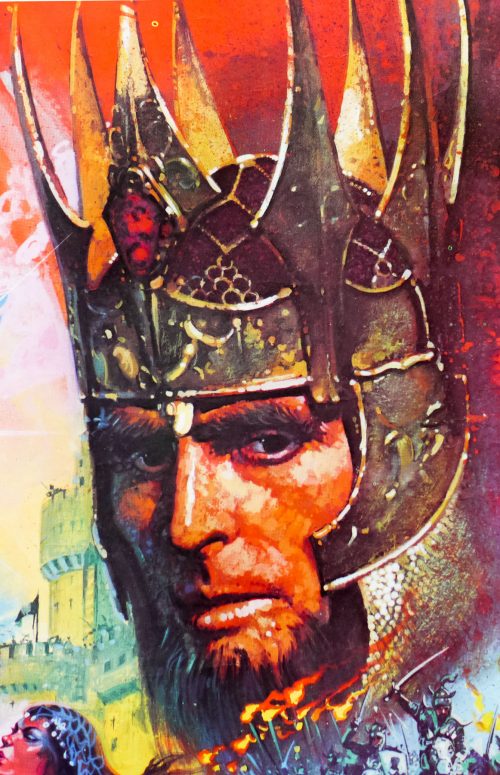 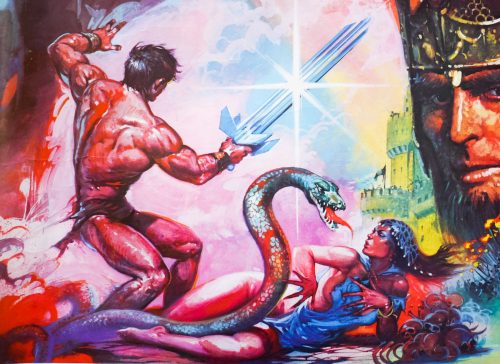 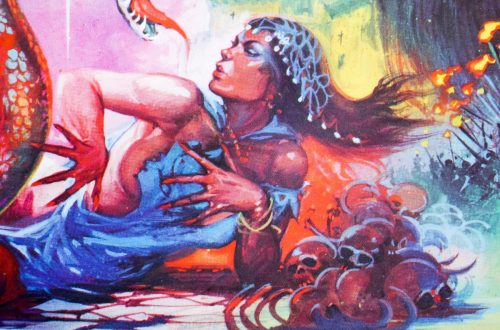 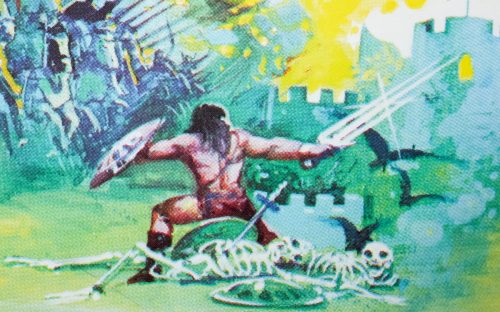 Tagline
The greatest duel ever fought between deathless courage and endless evil!

This quad was painted by the British designer and artist Brian Bysouth who I interviewed for this site in 2012, There is also a quad for Willow featuring the same artwork. Brian is one of my favourite artists and worked on multiple classic posters from the 1960s to the 1980s, including the final painted poster for a James Bond film, The Living Daylights. The other posters I’ve collected by Brian can be seen by clicking here.

This poster takes elements from both the Style A US one sheet as well as the Style B one sheet, both credited to the artist Peter Andrew Jones.