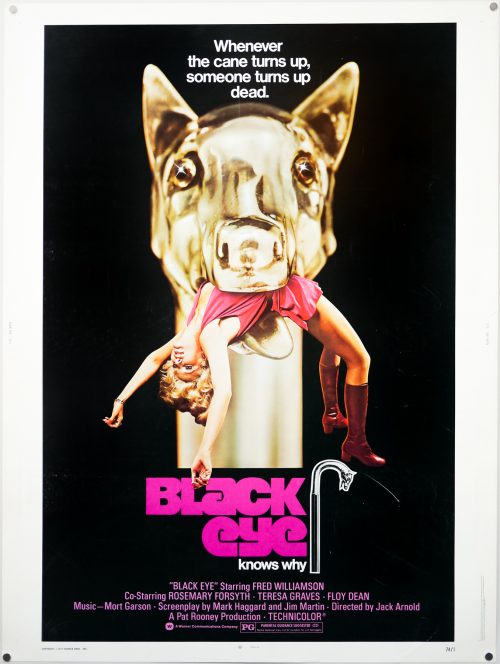 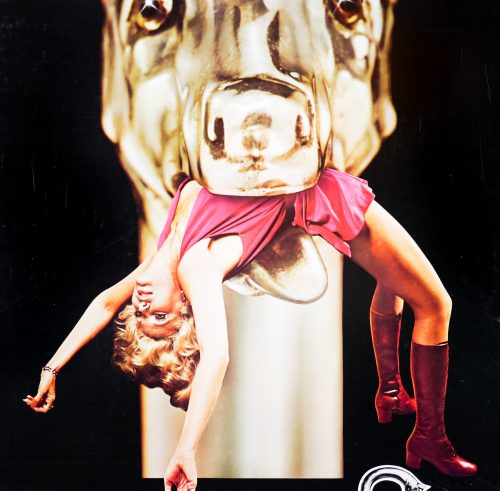 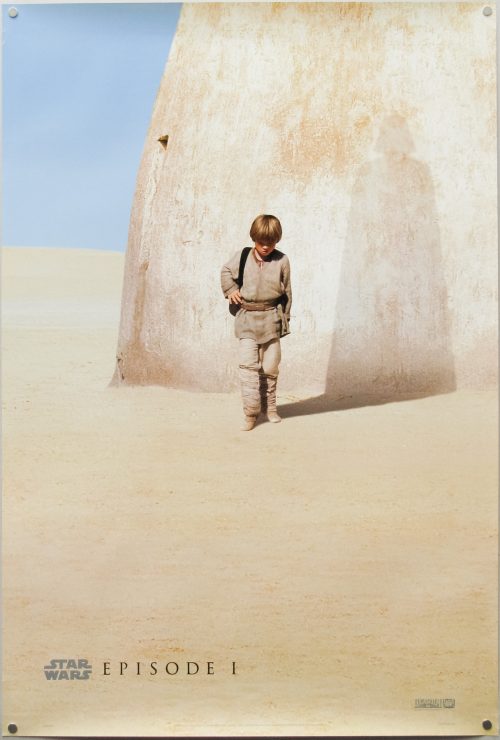 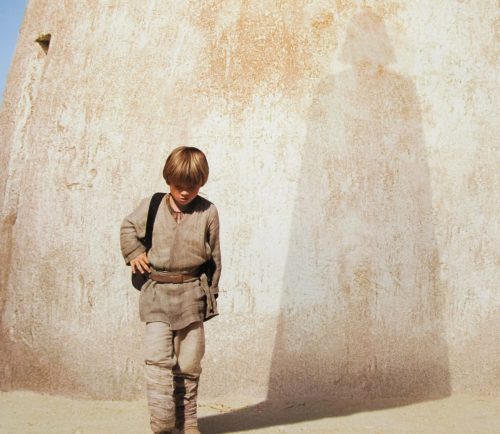 Style of Poster
Teaser - version A 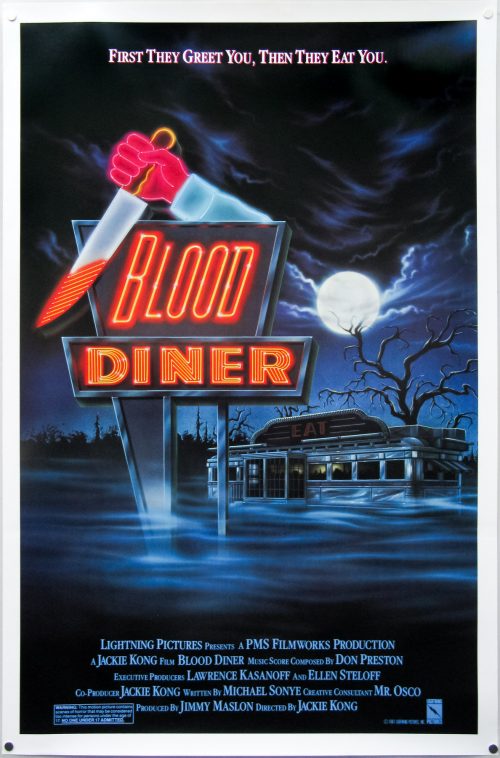 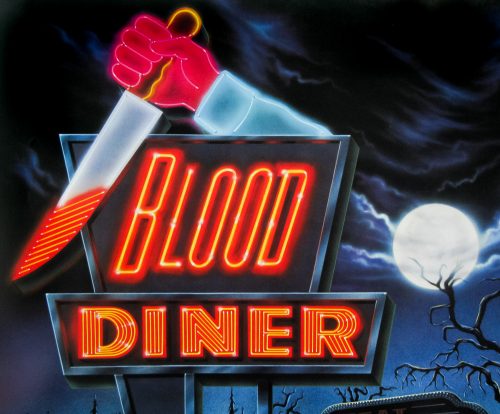 AKA
Il ristorante all'angolo [The restaurant on the corner] (Italy)

Tagline
First they greet you, then they eat you. 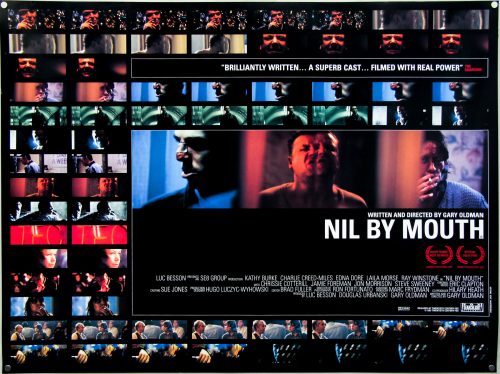