Films By Takeshi Kitano / B2 / Japan 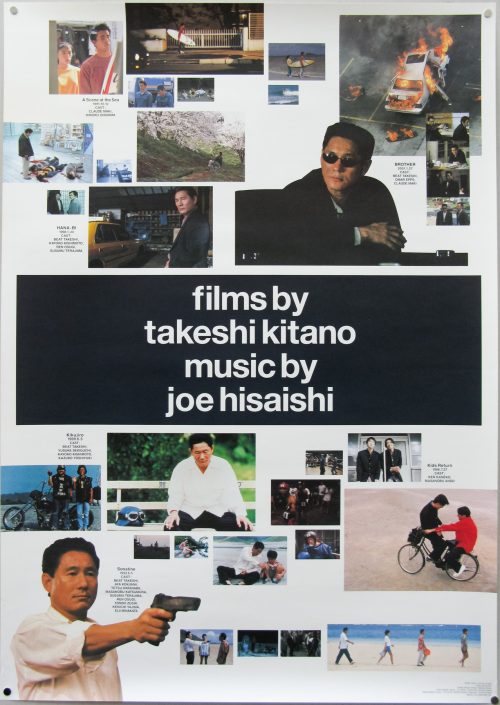 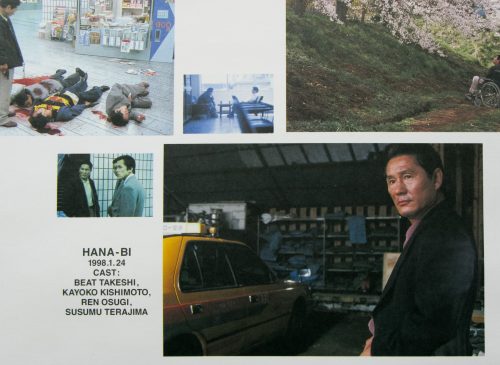 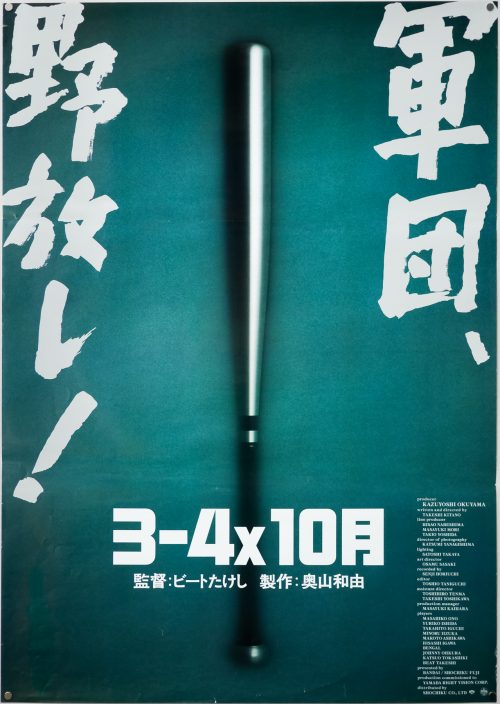 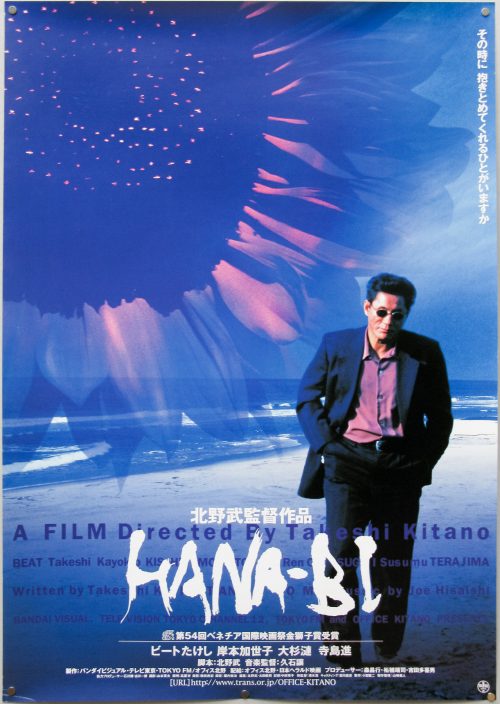 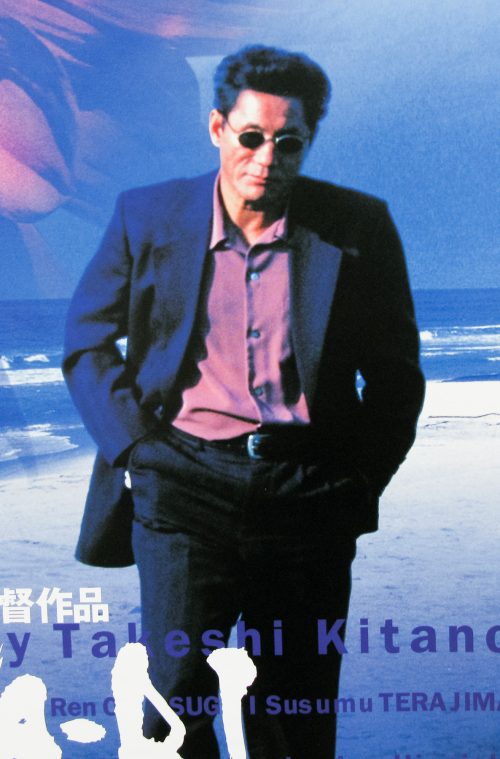 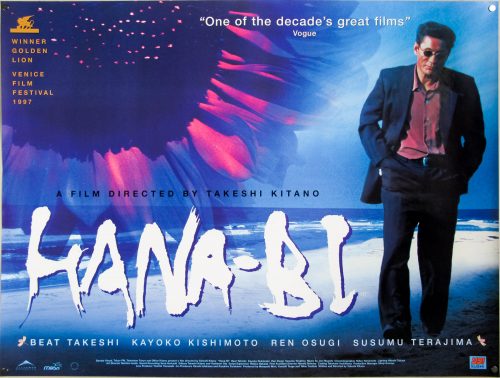 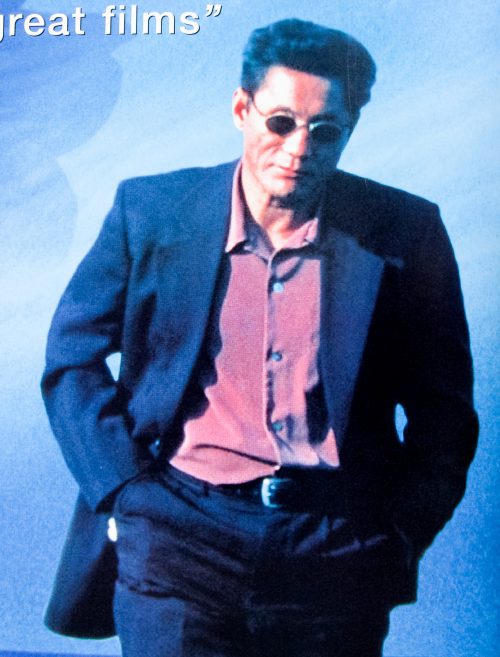 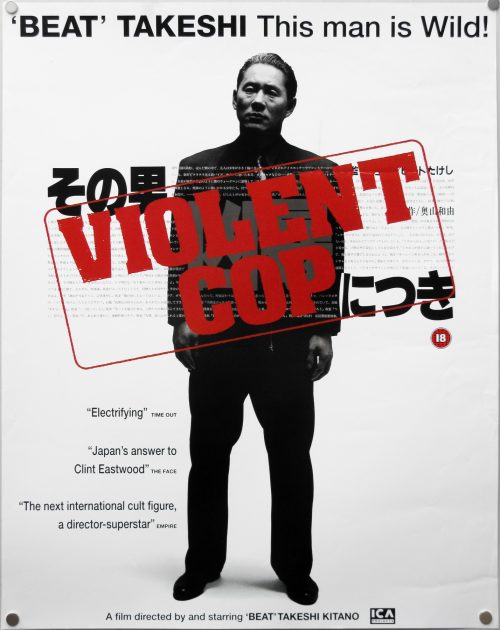 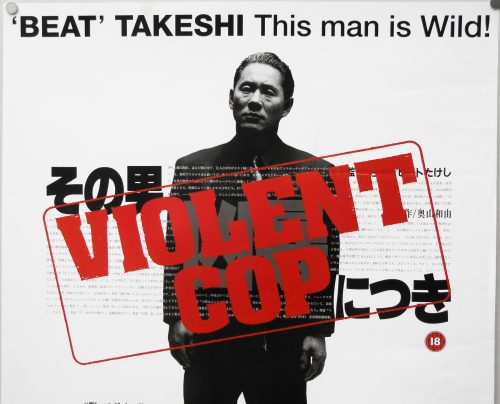 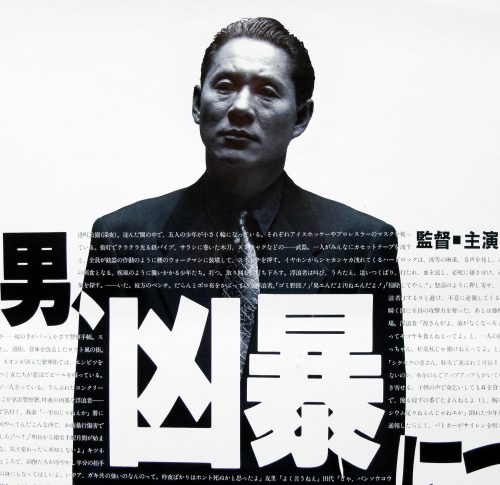 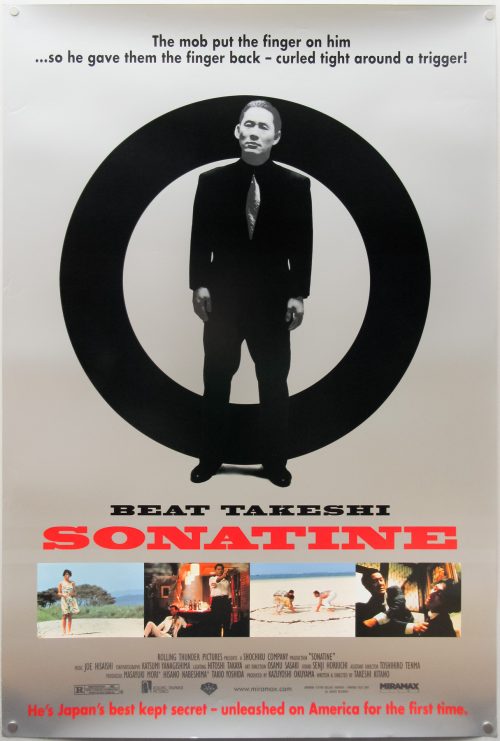 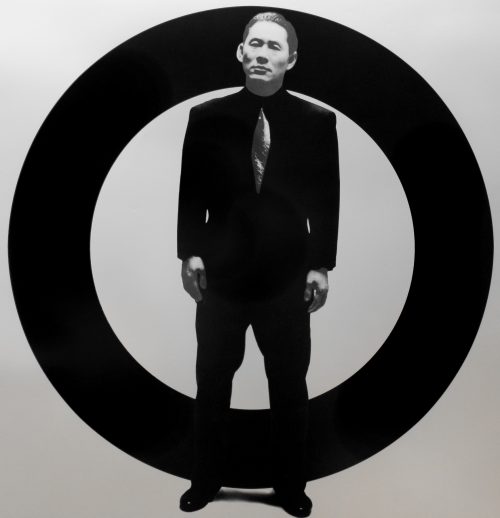 Tagline
The mob put the finger on him...so he gave them the finger back - curled tight around a trigger! 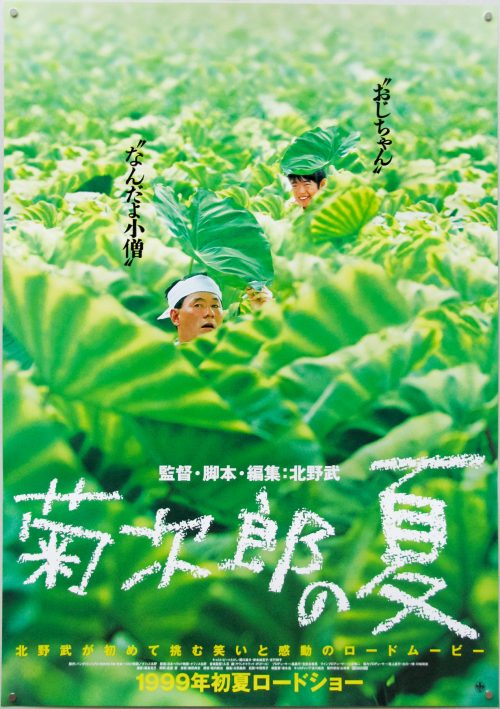 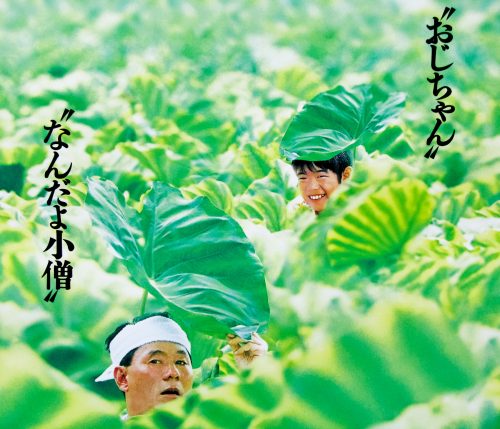 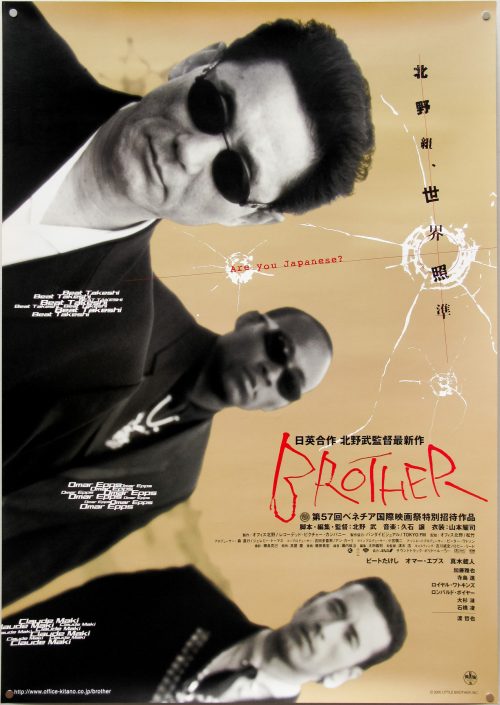 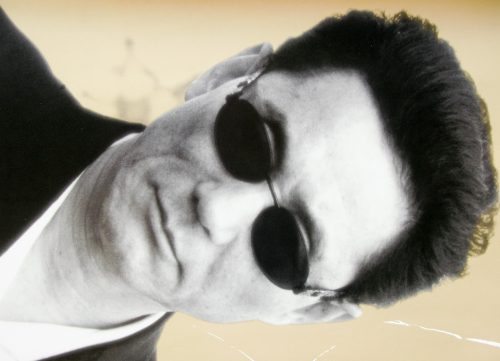 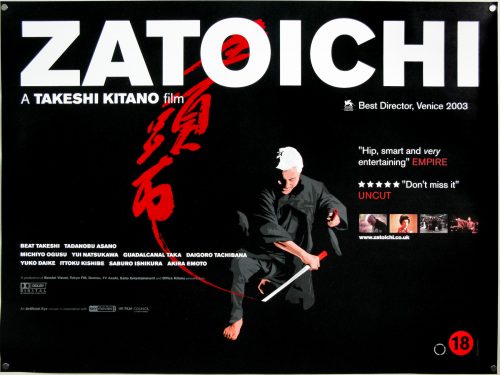 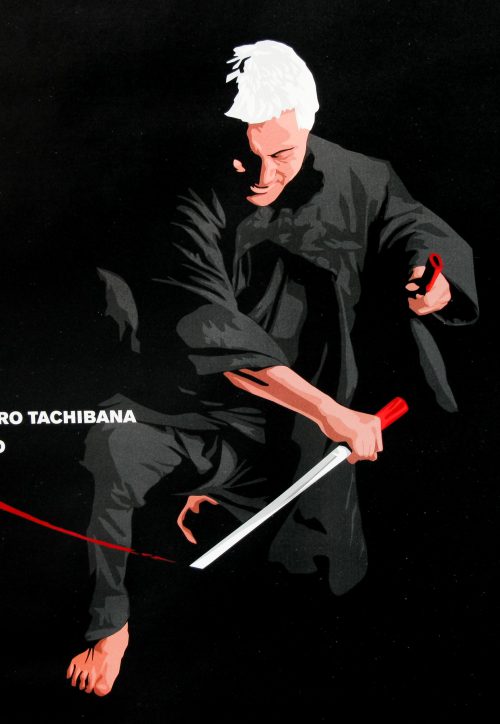 AKA
The Blind Swordsman: Zatoichi (USA) 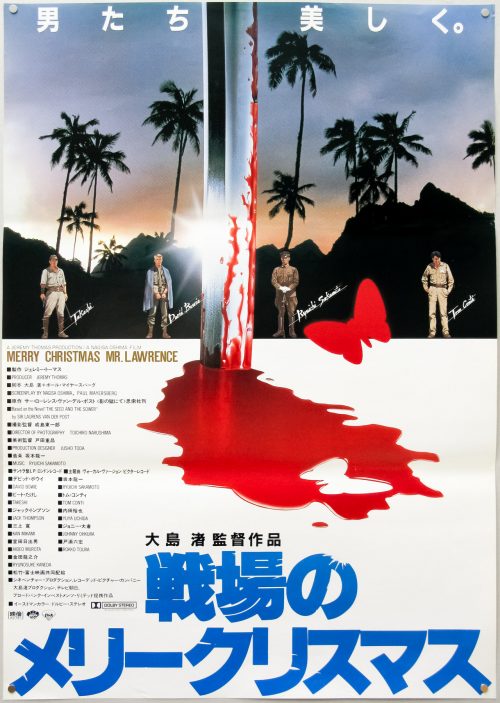 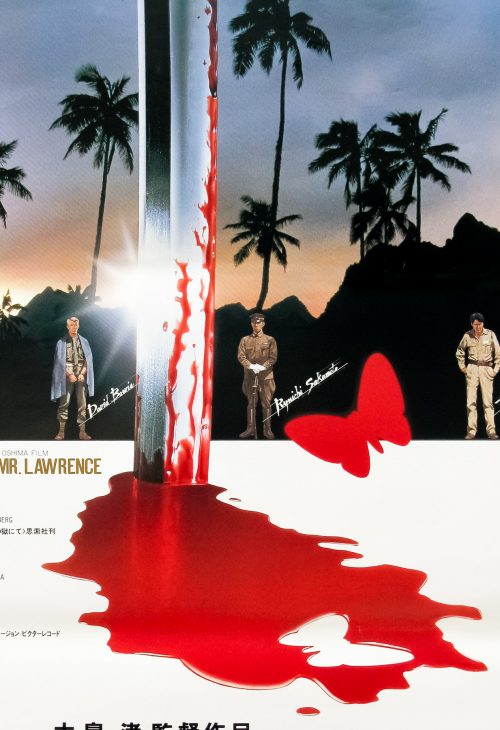 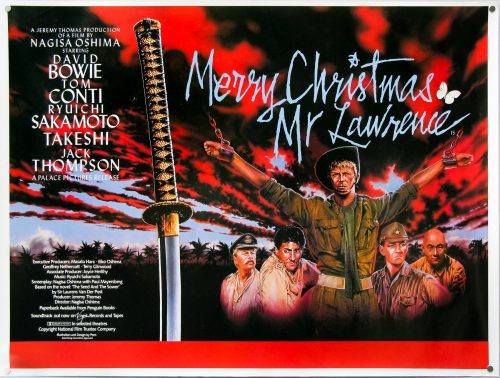 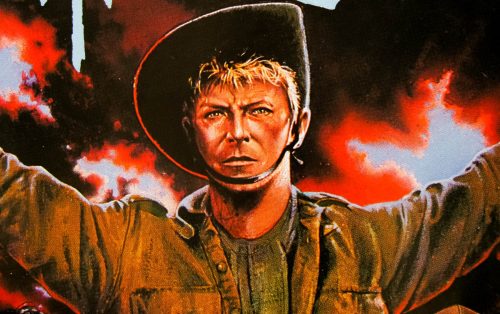