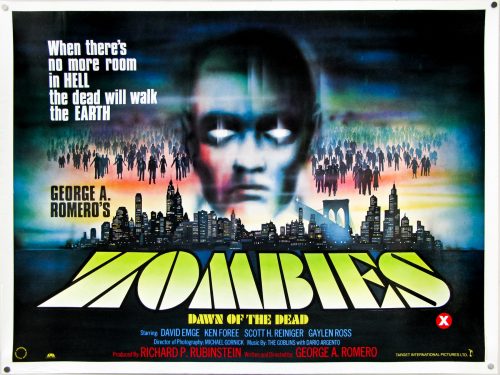 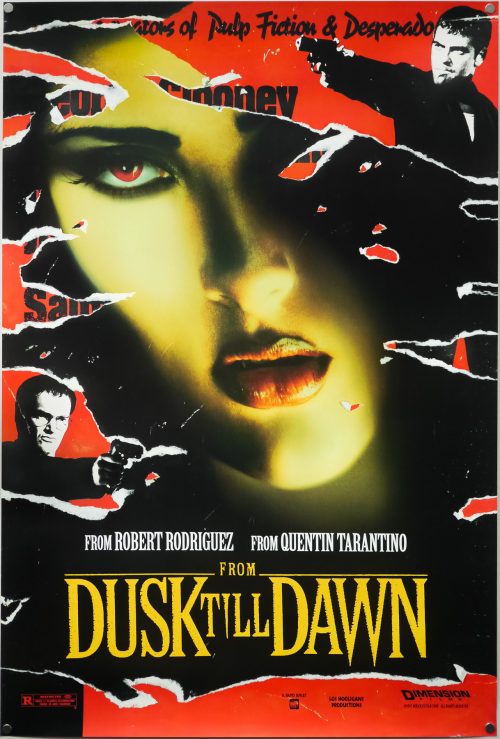 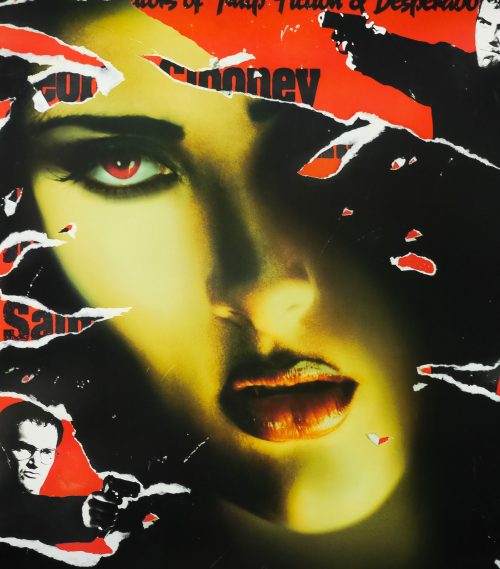 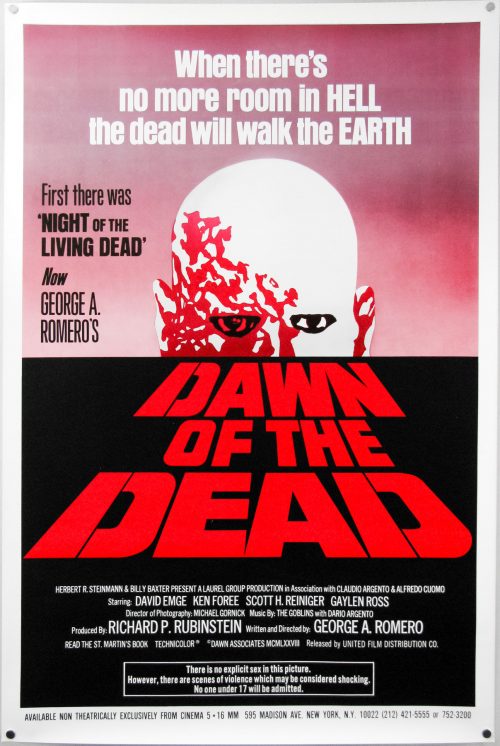 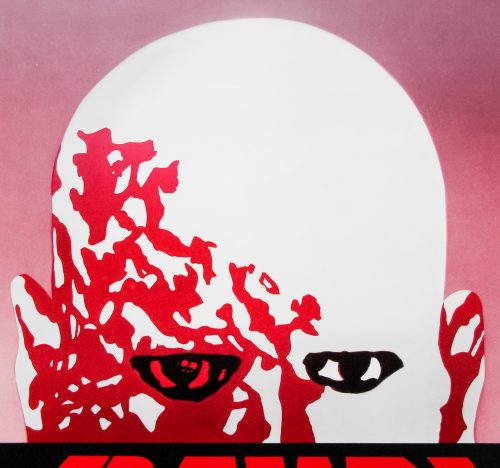 This version of the US one sheet was actually used for non-theatrical 16mm screenings, hence the text along the bottom. There are also a few other differences to the regular one sheet, including the hue of the background. 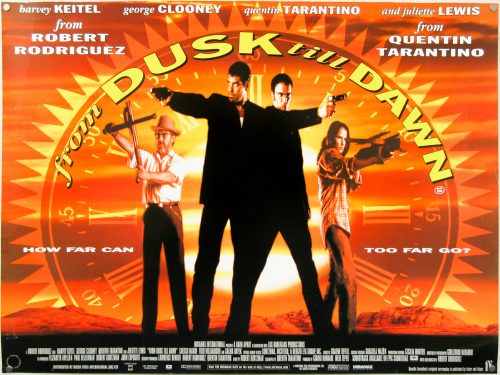 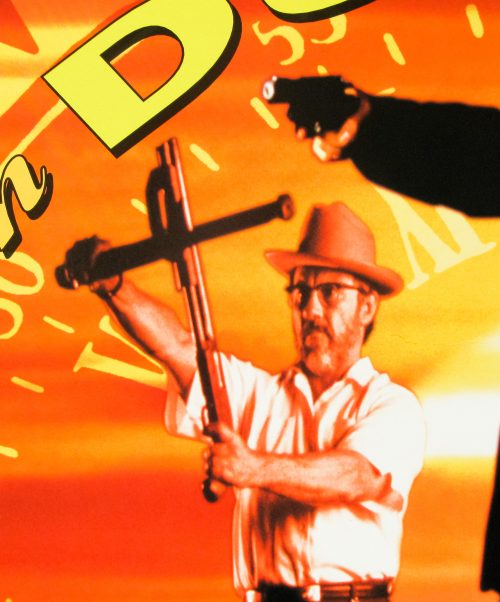 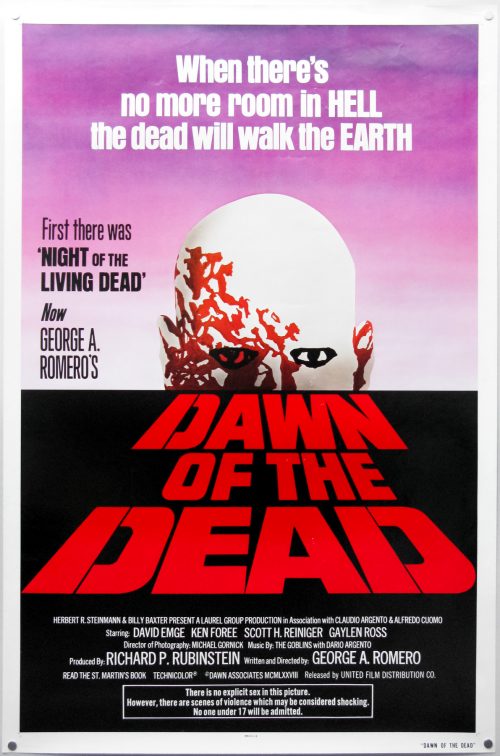 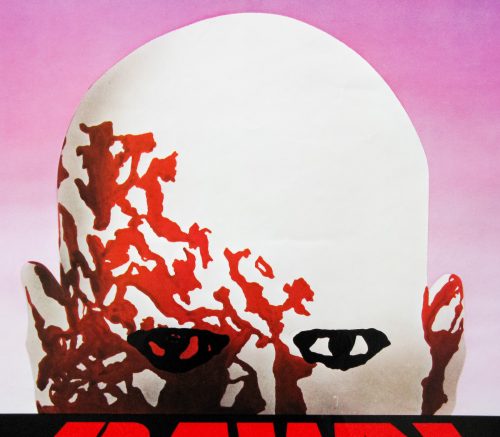 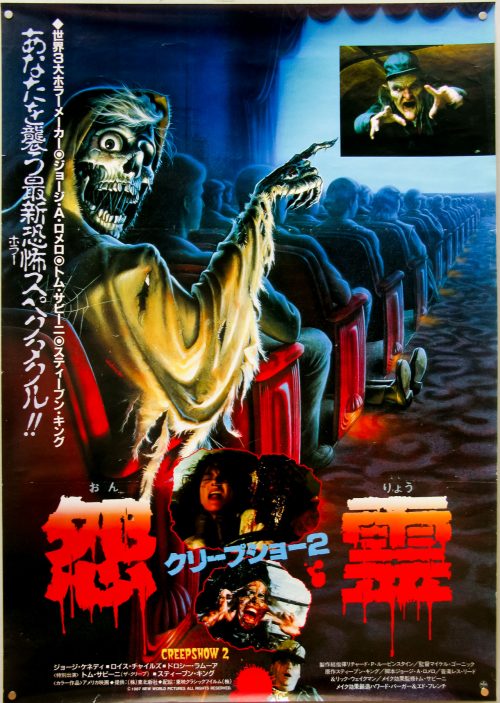 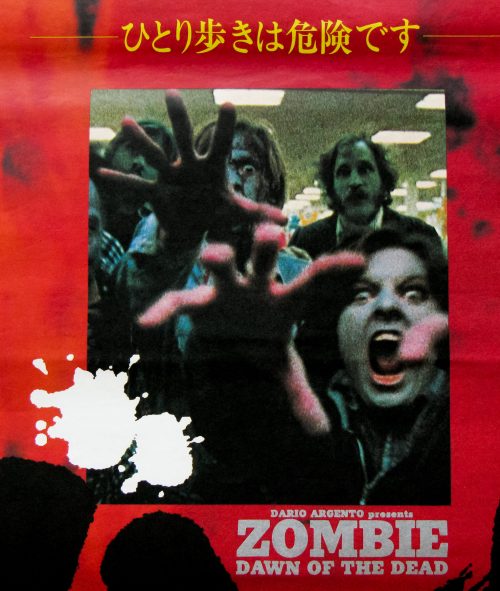 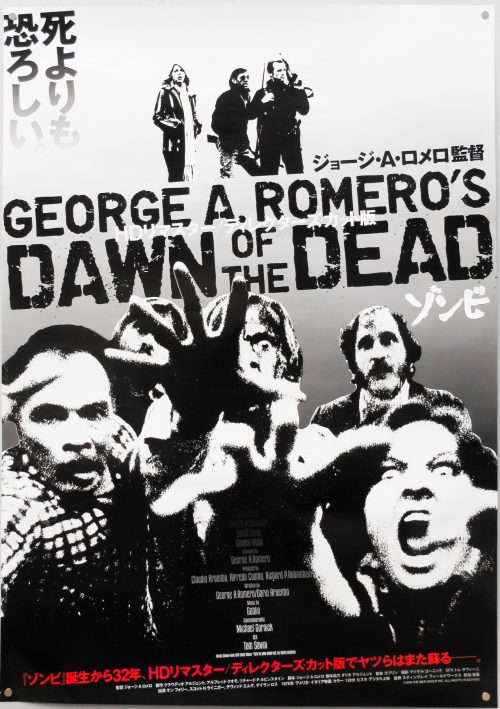 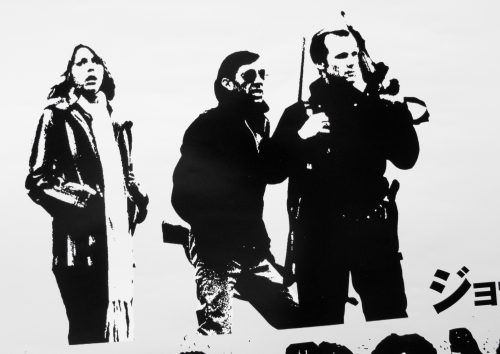 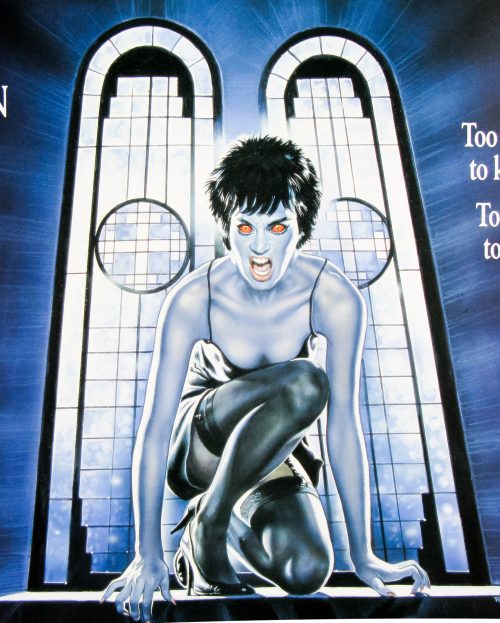 Tagline
Too dangerous to know. Too sexy to ignore. 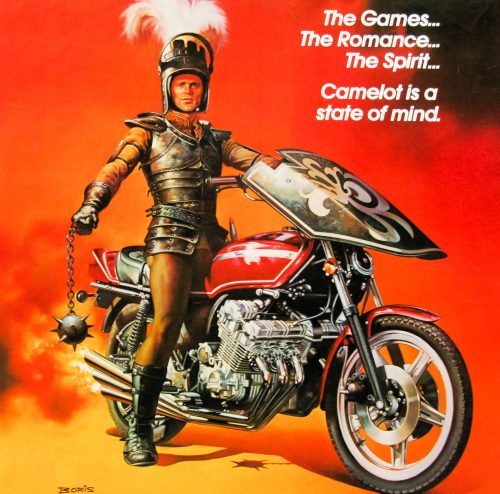 Tagline
The Games...The Romance...The Spirit...Camelot is a state of mind.

One of George A. Romero‘s lesser known titles, mainly because it’s quite unlike any of his other output, this tale of a traveling troupe of motorcycle-riding jousters is often cited as one of his best by those that have seen it. This advance one sheet features superb artwork by the great Boris Vallejo. You’ll notice that the bike (a Honda CBX1000 apparently) has been rendered with careful detail and I’m a big fan of the tagline too. You might also spot that the title has been trademarked.

You can watch the trailer with or without a commentary from Mick Garris on the superb Trailers From Hell site. 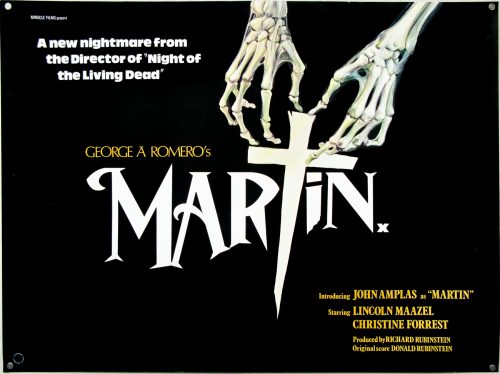 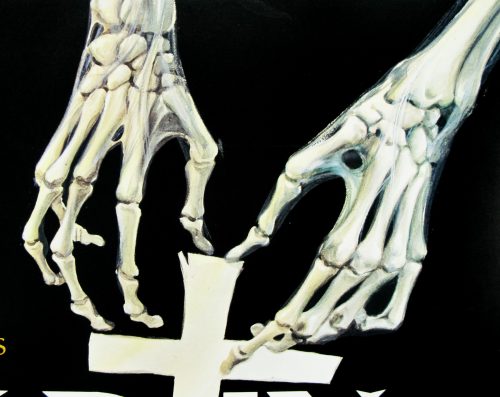