The Silence Of The Lambs / quad / UK 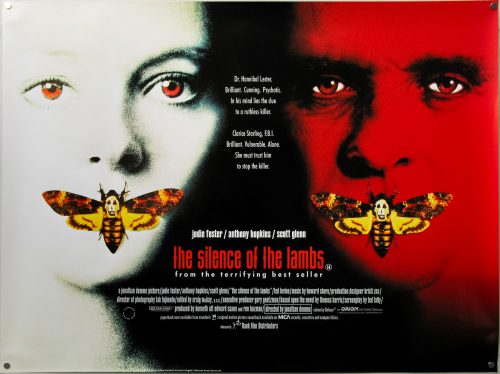 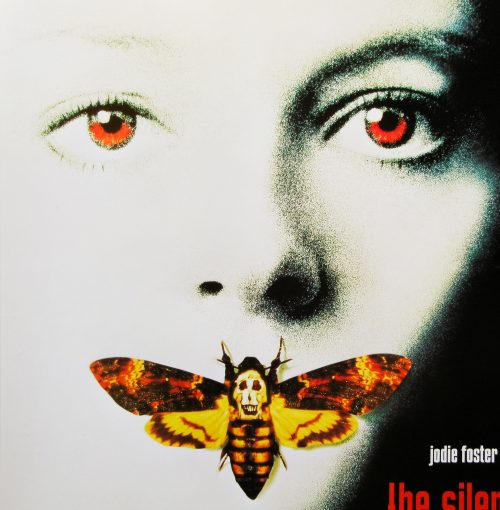 The Silence Of The Lambs / one sheet / style D / USA 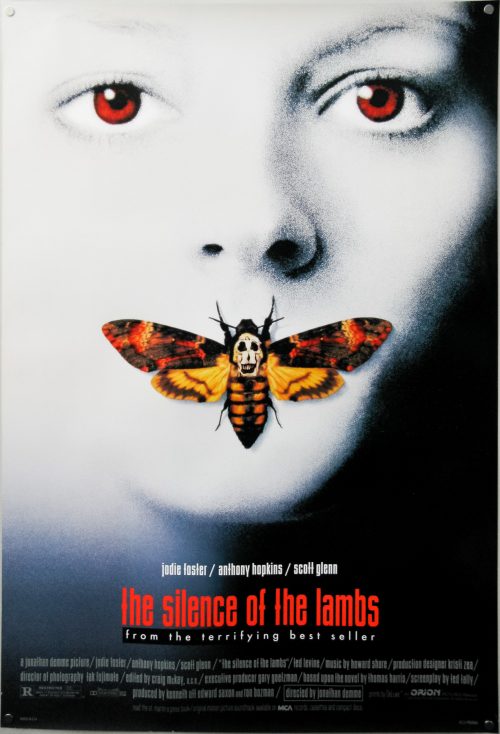 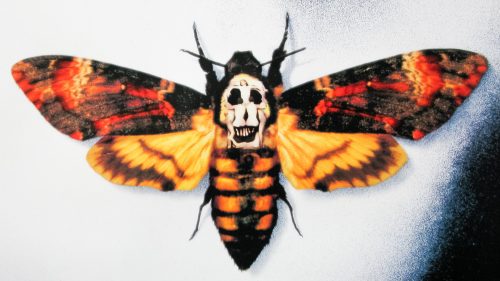 The Silence Of The Lambs / one sheet / teaser / style B / USA 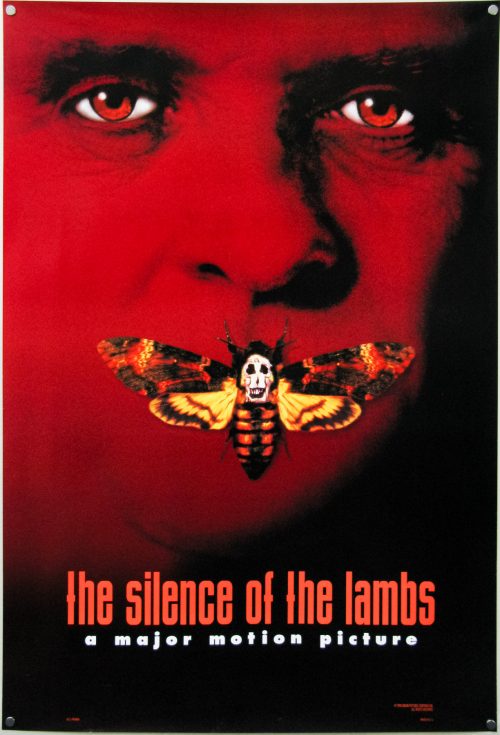 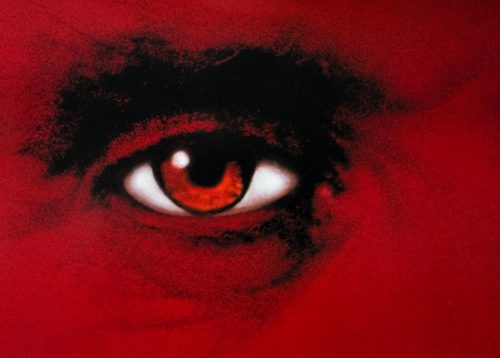 The Silence Of The Lambs / one sheet / teaser / style C / USA 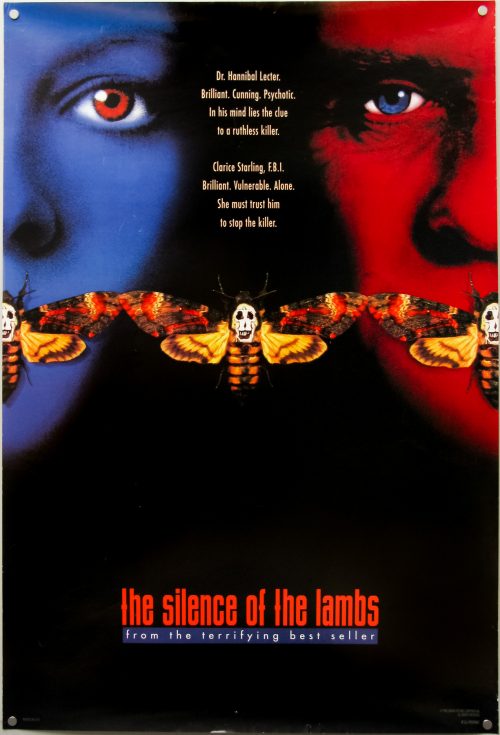 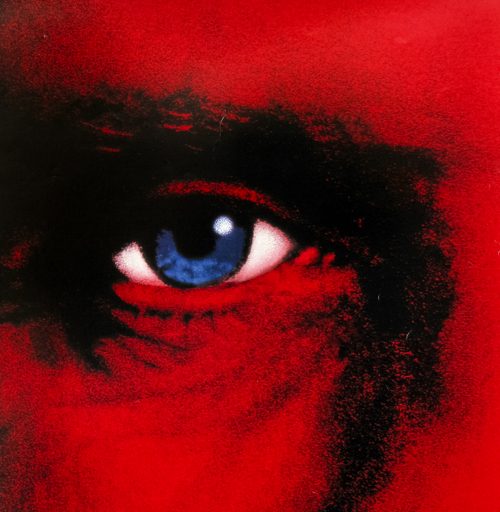 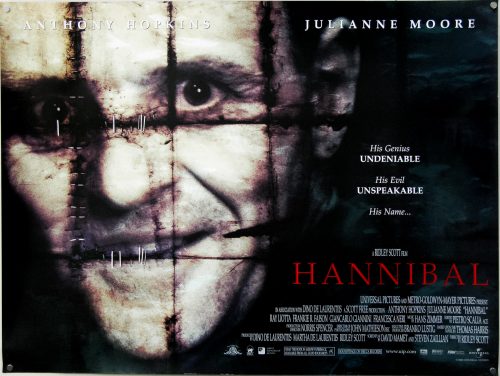 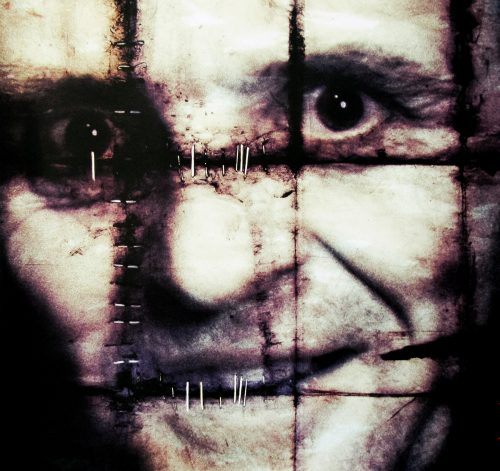 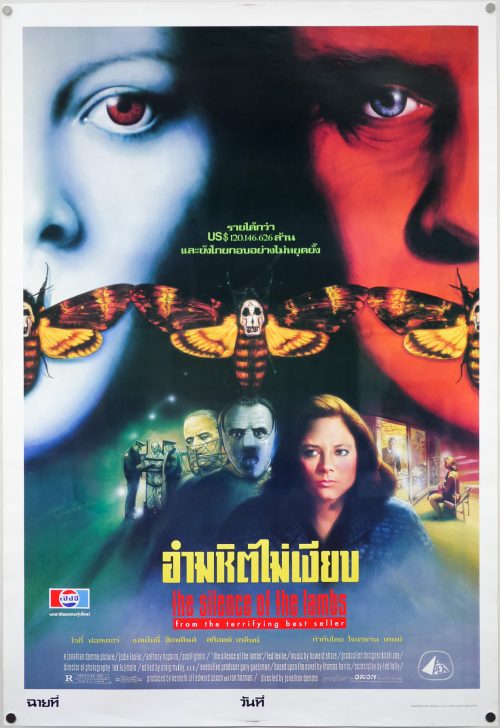 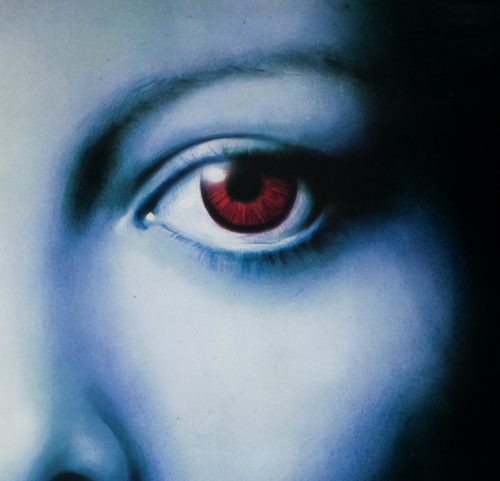 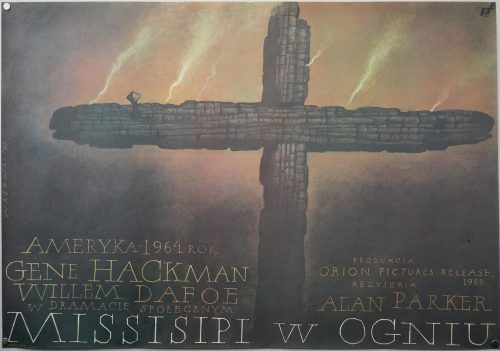 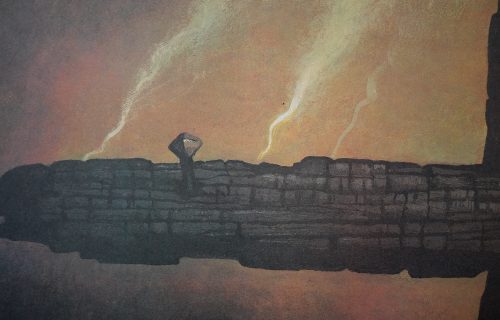 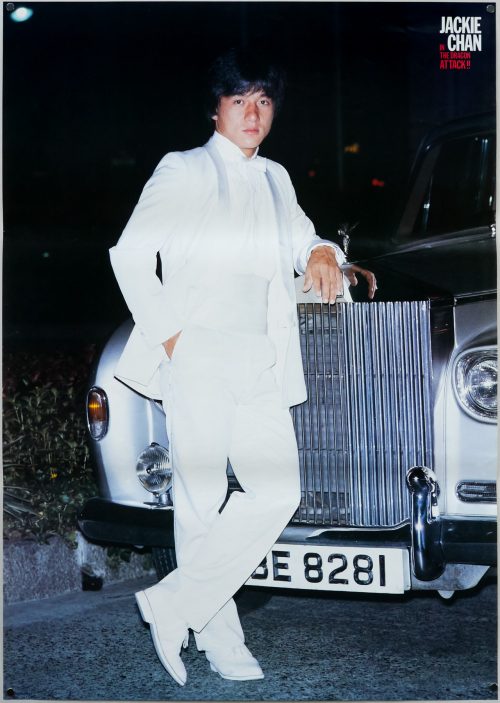 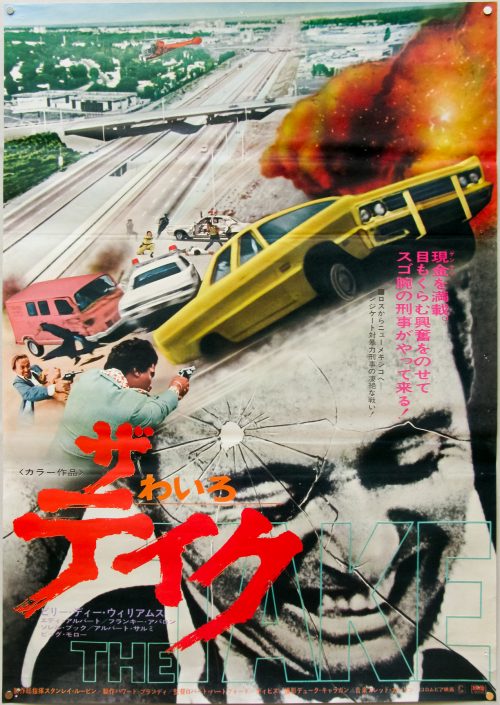 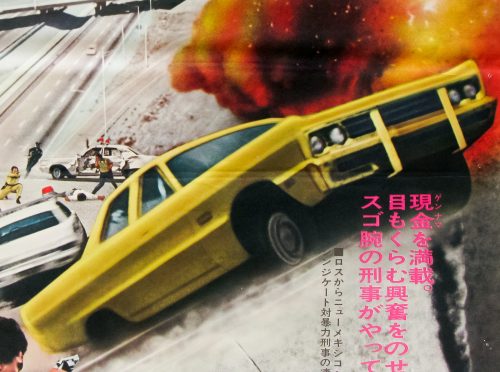 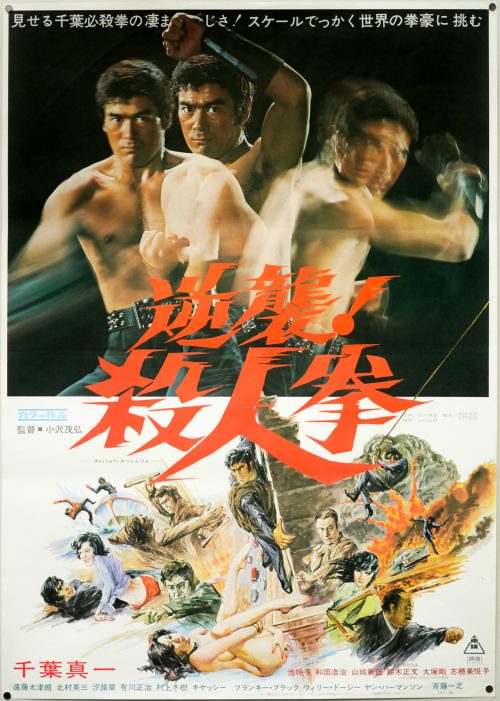 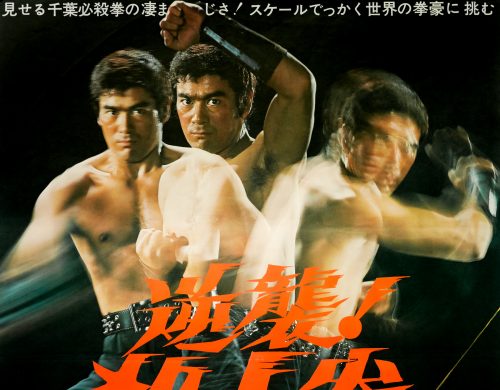